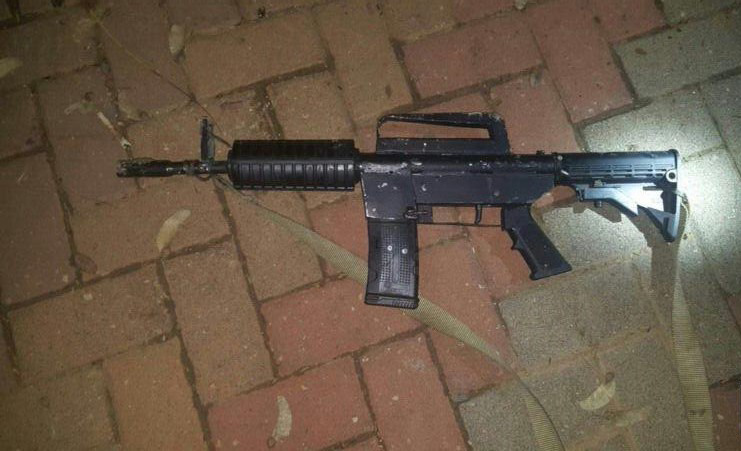 IDF soldiers overnight seized weapons that were stored in the home of a Palestinian Authority Arab in the village of Hursa. Soldiers had searched the house on suspicion that the Arab had been involved in property crimes.

The weapons that were seized included guns that had been altered to ensure more accurate targeting. Soldiers also found numerous items that were traced to have been stolen from stores in Israel.

Overnight Monday, security officials said they had arrested 18 wanted security suspects in Yehudah and Shomron. The suspects were wanted for participating in rioting and throwing stones and firebombs that endangered Israeli civilians and IDF soldiers. Several of the suspects were also charged with belonging to Hamas. All were being questioned on their activities by security forces.