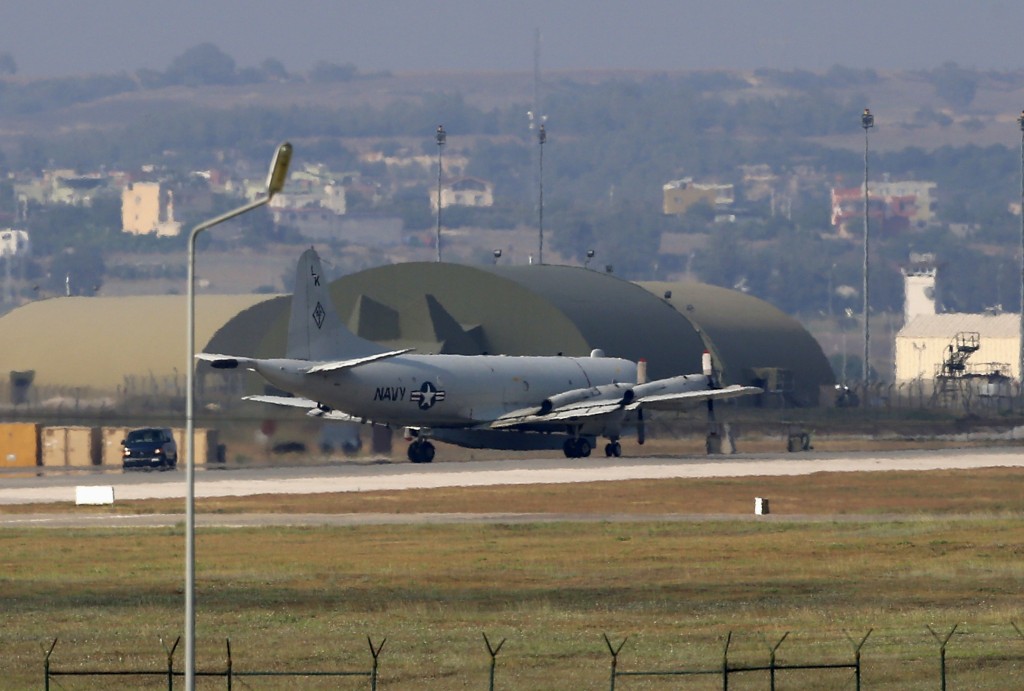 The State Department and Pentagon ordered the families of U.S. diplomats and military personnel Tuesday to leave posts in southern Turkey due to security fears.

The two agencies said dependents of American staffers at the U.S. consulate in Adana, the Incirlik air base and two other locations must leave. The so-called “ordered departure” notice means the relocation costs will be covered by the government.

In a statement, the military’s European Command said the step “allows for the deliberate, safe return of family members from these areas due to continued security concerns in the region.”

The State Department order covers the Adana consulate and the military order covers personnel based in Incirlik, Ismir and Mugla.

The move comes amid heightened security concerns throughout Turkey due to the ongoing fight against Islamic State militants in neighboring Syria and Iraq and was to be accompanied by an updated travel warning advising U.S. citizens of an increased threat of attacks. It also comes as Turkey’s president is set to arrive in Washington to attend President Barack Obama’s nuclear security summit.

“We understand this is disruptive to our military families, but we must keep them safe and ensure the combat effectiveness of our forces to support our strong ally Turkey in the fight against terrorism,” the European Command statement said.

It was not immediately clear how many family members would be affected in total. The Pentagon said the order would affect about 680 family members. The State Department and Pentagon had begun a voluntary drawdown of staff at the two posts last September after Turkey announced it would take a greater role in the fight against Islamic State militants.

At the time, military officials said they had recommended the voluntary departure from Incirlik because of specific calls by militants for lone wolf attacks against the air base.