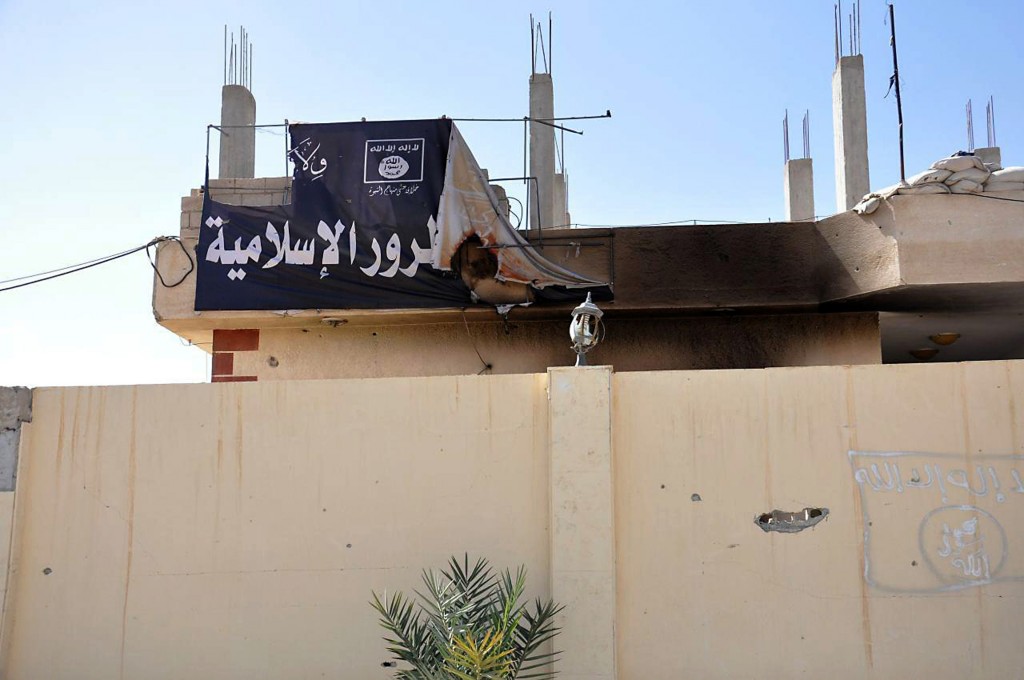 A Syrian antiquities official says demining experts have so far removed 150 bombs planted by the Islamic State group inside the archaeological site in the ancient town of Palmyra.

Syria’s head of antiquities and museums, Maamoun Abdul-Karim, told The Associated Press on Tuesday that a technical team has returned to Damascus after a two-day effort in Palmyra.

Abdul-Karim says the team photographed the inside of the museum, where many statues were damaged by IS during its 10-month control of Palmyra.

He says the technical team couldn’t reach some remote sites, including the burial places, because there are “hundreds of mines” left.

Syrian troops recaptured the town from IS terrorists on Sunday, after three weeks of intense fighting. Syrian state media also reported that warplanes struck several IS vehicles and targets east of Palmyra.