Israel Supermarkets to Now Charge for Plastic Bags, Thanks to New Law
Israel 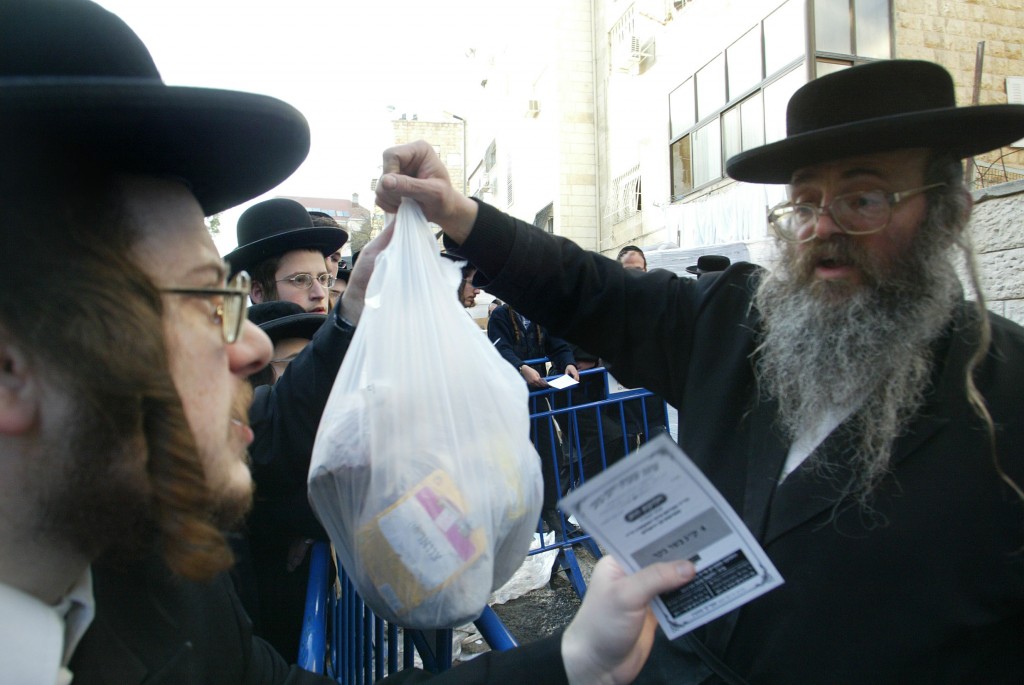 The Knesset Control Committee has approved for its second and third reading what has become known as the Plastic Bag Law. The law would end the practice by stores of giving out plastic bags for free, and charge consumers ten agorot per plastic bag.

The bill, first initiated by former Environment Affairs Minister Amir Peretz, is designed to encourage shoppers to bring their own baskets and bags to market. In its original form, the bill would have required consumers to pay 30 agorot per bag, but current Environment Minister Avi Gabay advocated reducing the cost to ten agorot, in order not to unduly interfere with the ability of poorer families to feed themselves.

According to the bill, the money collected by supermarkets for the bags will be transferred to a special fund that will be used to clean up the environment. Currently it is not clear if that fund will be public or private, or which aspect of the environment it will be used to clean up. According to environmental experts, the average Israeli shopper uses ten plastic bags per supermarket shopping trip. Environmental groups quoted by business daily Globes said that the one shekel surcharge that they will pay is unlikely to encourage lesser usage of the bags.

On the other hand, studies of populations in countries where consumers use cloth bags to tote their groceries home show that there is a marked increase in food safety problem. According to those studies, consumers often forget to wash reusable cloth bags, leaving an environment where bacteria can grow and affect other foods.