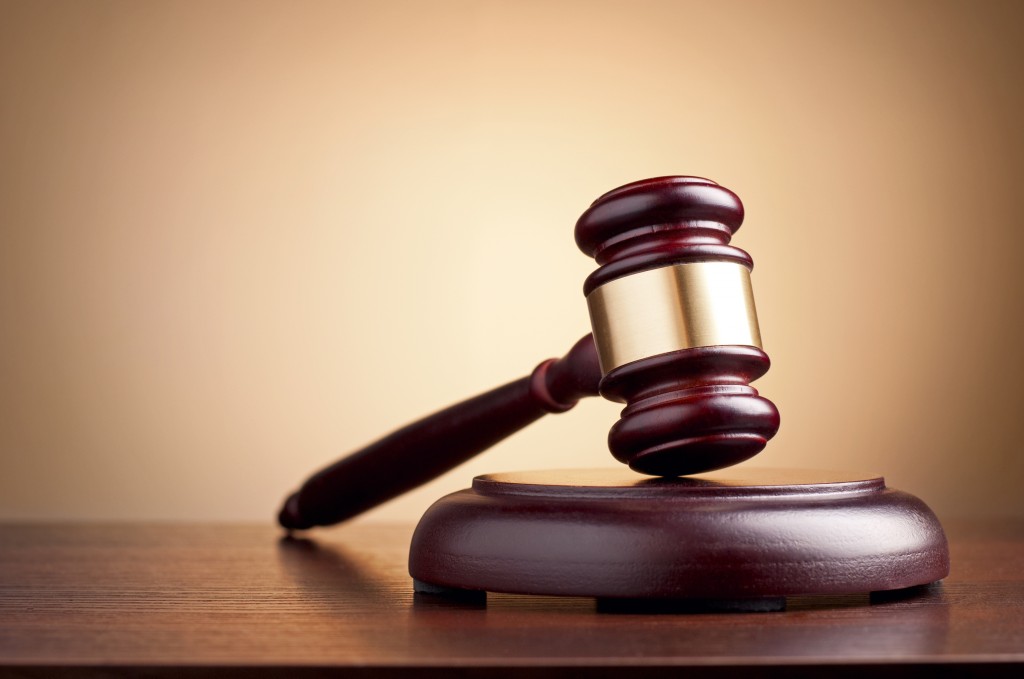 Prosecutors are rarely held accountable for misconduct and mistakes that have left innocent people imprisoned for crimes they didn’t commit, according to a report Tuesday by a nonprofit group that investigates possible wrongful convictions.

The Innocence Project’s report coincides with the fifth anniversary of a U.S. Supreme Court ruling that overturned a $14 million judgment to a former death row inmate who was convicted of murder after New Orleans prosecutors withheld evidence from his defense lawyers.

In response to the ruling, researchers examined 660 criminal cases in Arizona, California, Pennsylvania, New York and Texas where courts ruled there had been prosecutorial misconduct. Their report found only one prosecutor had been disciplined in any of those cases between 2004 and 2008. Convictions were reversed in 133 of those 660 cases, the report said.

“There are almost no adequate systems in place to keep prosecutorial error and misconduct in check and, in fact, prosecutors are rarely held accountable even for intentional misconduct,” the report says.

John Thompson was convicted in 1985 of killing hotel executive Raymond Liuzza Jr. but exonerated after 14 years on death row. He successfully sued the New Orleans district attorney’s office, which had withheld blood test results that excluded Thompson as the perpetrator in an attempted robbery. Prosecutors used Thompson’s conviction in the robbery case to help secure the death penalty in the murder case.

But a divided Supreme Court overturned Thompson’s $14 million award in 2011, ruling that the New Orleans district attorney’s office should not be punished for not specifically training prosecutors on their obligations to share evidence that could prove a defendant’s innocence.

“Given their broad powers, it is critical that effective systems of accountability are implemented to incentivize prosecutors to act within their ethical and legal bound,” the report adds.