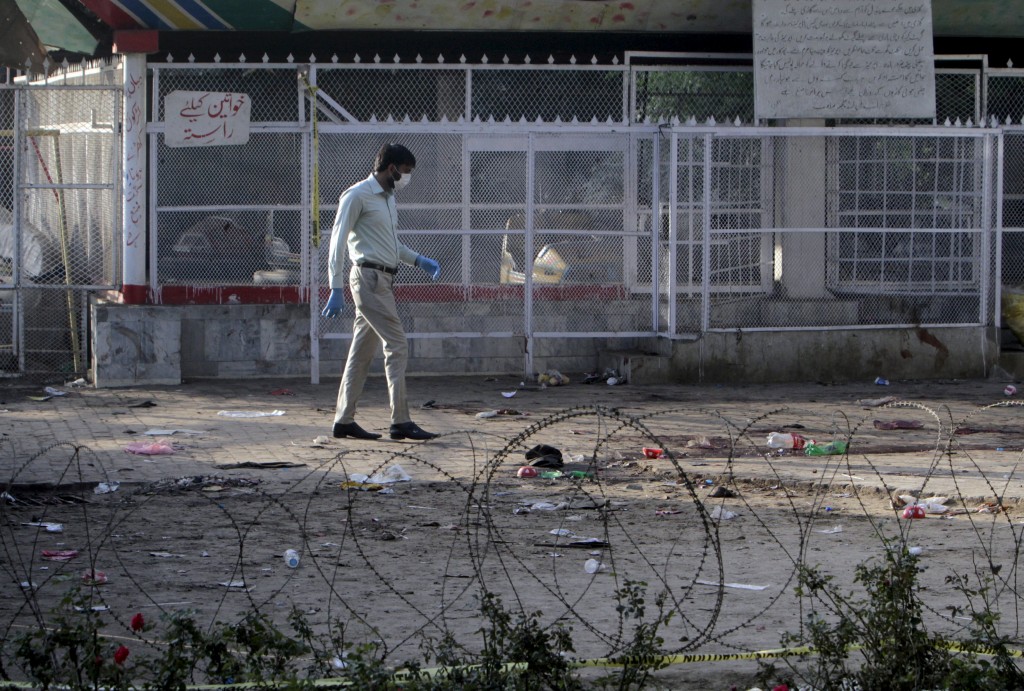 Pakistani authorities detained more than 5,000 suspected terrorists in the two days since a suicide bomber attacked crowds in a busy park in the eastern city of Lahore on Sunday, killing at least 70 people, a provincial minister said on Tuesday.

Investigators later released all but 216 suspects, who have been referred for further investigation, said Rana Sanaullah, a state minister for the Punjab province who is a member of Prime Minister Nawaz Sharif’s ruling party.

Sanaullah said the raids were carried out by a combined force of police, counter-terrorism, and intelligence agents. He confirmed that army and paramilitary forces would be used in future efforts connected with this operation.

“This operation will include all law enforcement agencies,” Sanaullah said.