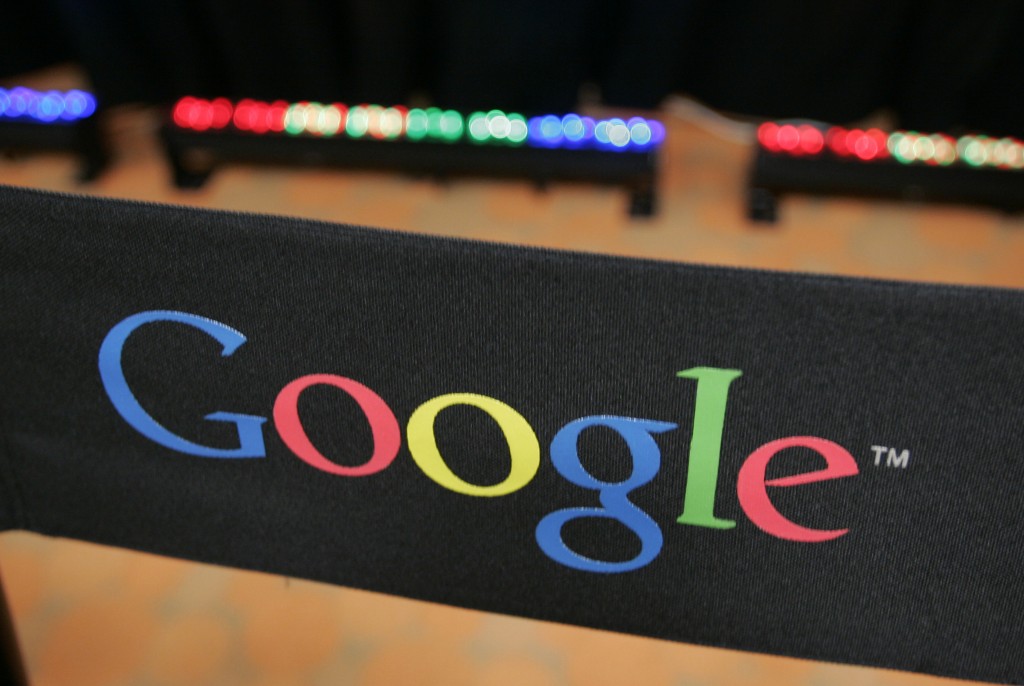 Google Fiber already offers internet service to people in certain cities. Now, the company that brought gigabit speeds to Austin and Kansas City is moving deeper into the telecom industry by offering its own bundled telephone service.

For $10 a month, Google Fiber customers soon will be able to buy an add-on known as Fiber Phone – a service that, according to a company blog post, appears to mimic much of the functionality of Google Voice. Voicemail on Fiber Phone can be automatically transcribed and sent to your email. You’ll get unlimited domestic calling, as well as international calls at Google Voice’s rates. And you’ll have access to one phone number that can be set up to ring all of your phones – whether landline or mobile.

A series of leaked emails in January first uncovered Google Fiber’s plans to move into phone service. But now the decision is official: Fiber Phone will roll out gradually across all of the company’s existing markets. The company declined to name the initial launch markets, saying those details will come later.

The service comes with a little black box that sits beside your home phone. It has both ethernet and phone jacks, and will work with most handsets except for old rotary phones, according to Kelly Mason, a company spokesperson.

Google Fiber’s effort to draw in phone customers highlights how the company is becoming more like traditional service providers, even as many telecom companies are looking to become more like internet content firms. Even providers of cellphone service have been shifting their focus away from voice and toward the more lucrative provision of mobile data. Reports this week suggest T-Mobile may soon unveil new phone plan options that eliminate voice service entirely to give you a bigger bucket of data.

Fiber Phone fits within these trends in that it would help customers add some cloud-based functionality to their home phones. But it’s not immediately clear why consumers would pick Fiber Phone over Google Voice. The two services share many of the same features, but Fiber Phone carries a subscription cost and requires an at-home installation that you don’t need with Google Voice. In this respect, Google Voice might be considered a “better” service.

Fiber Phone could be appealing to those who currently buy their internet service from Google Fiber, but still have their landline phone tied to another provider, such as Verizon. Signing up for Fiber Phone would allow those Americans to eliminate one more bill from their lives and consolidate their services into a double- or triple-play deal with Google Fiber.

Fiber Phone is more than a simple landline substitute, of course. But to really make the most of it, it seems like you would A) need to be already subscribed to a landline service with another provider and B) want to continue having landline service.