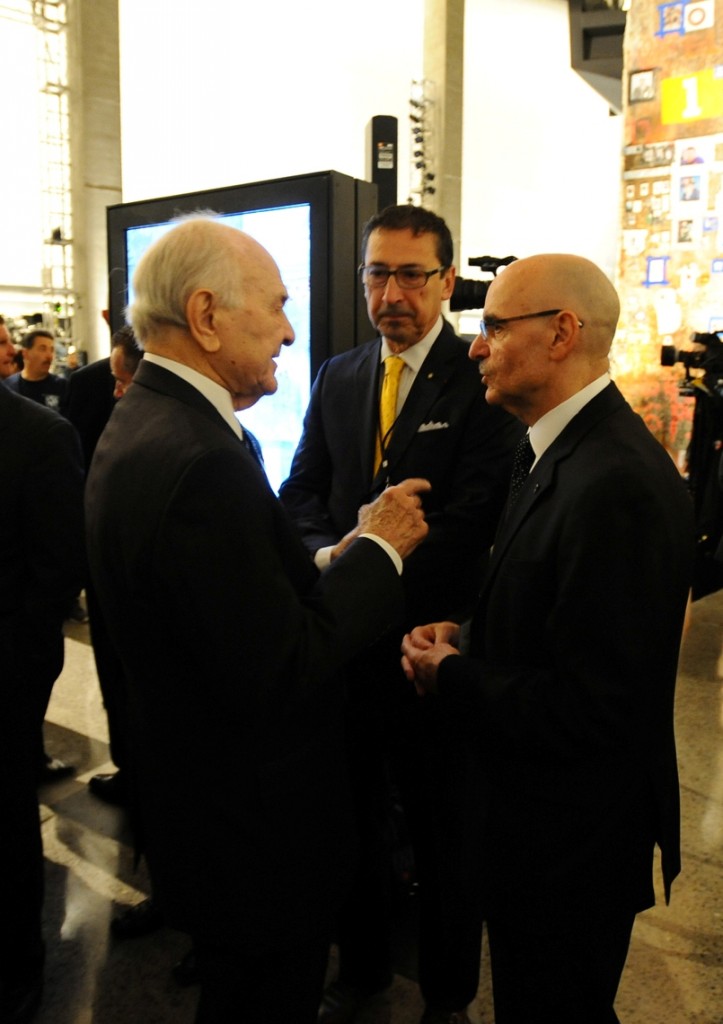 Former Fire Commissioner Nicholas Scoppetta, who rebuilt the city’s decimated fire department in the years after the Sept. 11 attacks, died Thursday of cancer. He was 83.

Scoppetta served as fire commissioner from 2002 to 2010 under Mayor Michael Bloomberg. He bolstered the spirits of the nation’s largest fire department through what the mayor called “its darkest days” — the loss of 340 firefighters on 9/11.

Scoppetta also worked under mayors John Lindsay and Abe Beame. In recent years, Scoppetta — who spent several years in foster care as a child — worked with his charity, New Yorkers for Children, helping foster children as they age out of the system.