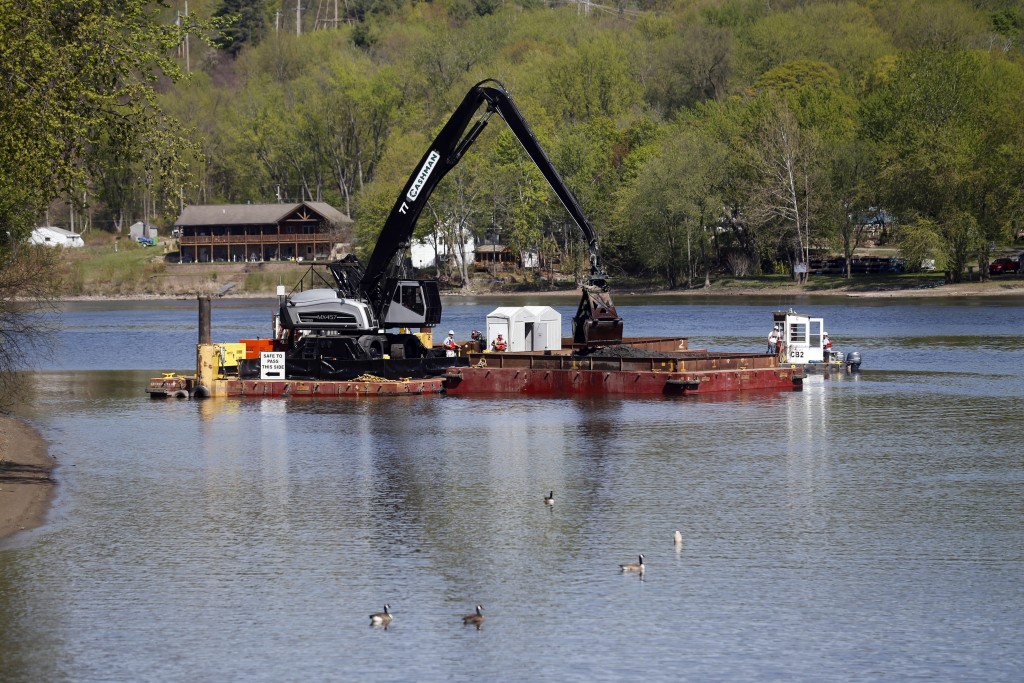 The Environmental Protection Agency has begun a review to assess the success of a six-year cleanup of the upper Hudson River.

Last year, General Electric finished dredging a 40-mile northern stretch of the river for polychlorinated biphenyls, or PCBs, under a Superfund project that cost an estimated $1.5 billion.

The scheduled year-long review, announced Tuesday by the EPA, will include data collected this spring and summer from fish, water and sediment.

The second in a series of five-year reviews comes as advocates continue to call for dredge crews to return to the river for an expanded cleanup. But EPA officials have said early signs show the dredging was a success.

Until 1977, GE plants discharged into the river more than 1 million pounds of PCBs, which are considered a probable carcinogen.