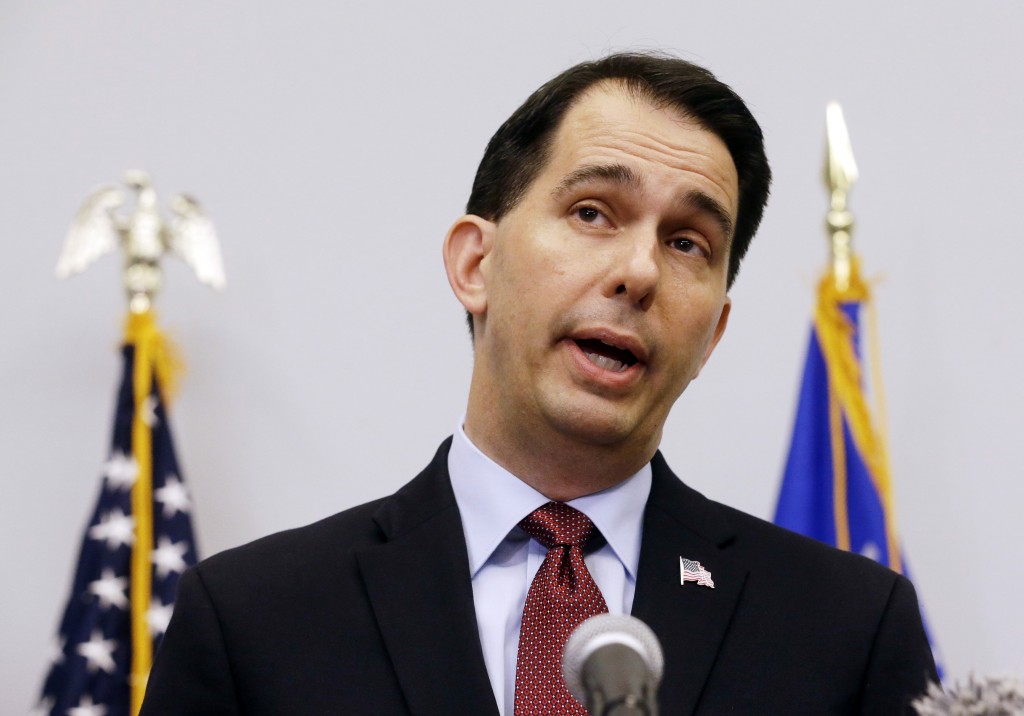 Walker had signaled that he was likely to back Cruz, saying last week that he is the only candidate who has a chance at beating front runner Donald Trump. When Walker ended his presidential campaign last year, he called on others to join him in dropping out to make it easier to defeat Trump.

It’s unclear how much Walker’s backing will help Cruz in the state ahead of its April 5 primary. Walker’s approval rating hasn’t exceeded 40 percent in over a year.