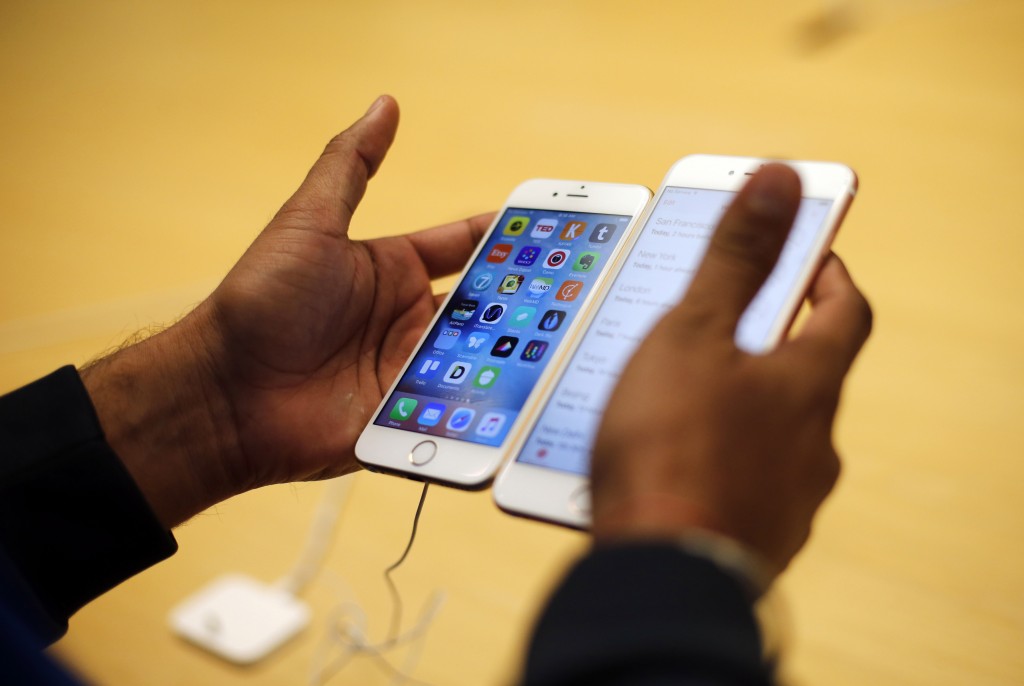 The U.S. Justice Department dropped a high-stakes legal fight against Apple on Monday, saying the government successfully accessed data stored on an encrypted iPhone used by one of the San Bernardino shooters.

The government had insisted until last week it had no way to access the phone used by Rizwan Farook except to force Apple to write new software that would disable the password protection.

The Justice Department obtained a court order last month directing Apple to create that software. But the technology company fought back, arguing the order was an overreach by the government and would undermine computer security for everyone.

At issue was a county-owned iPhone used by Farook, one of the husband-and-wife shooters in the San Bernardino, California, rampage in December in which 14 people were killed and 22 wounded. The couple died in a shootout with police after the attack.

U.S. officials said last week they were hopeful they would be able to unlock the iPhone without help from Apple.

In a two-page court filing on Monday, the Justice Department said the government “no longer requires” Apple’s assistance. It asked a federal magistrate in Riverside, California, to withdraw her order compelling Apple to assist.

Apple had argued that the government request would create a “back door” to phones that could be abused by criminals and governments, and that Congress has not given the Justice Department authority to make such a demand.

Eileen Decker, the top federal prosecutor in Los Angeles, said in a statement on Monday that the government’s request to Apple was part of its “solemn commitment” to the victims.

“Although this step in the investigation is now complete, we will continue to explore every lead, and seek any appropriate legal process, to ensure our investigation collects all of the evidence related to this terrorist attack,” Decker said.