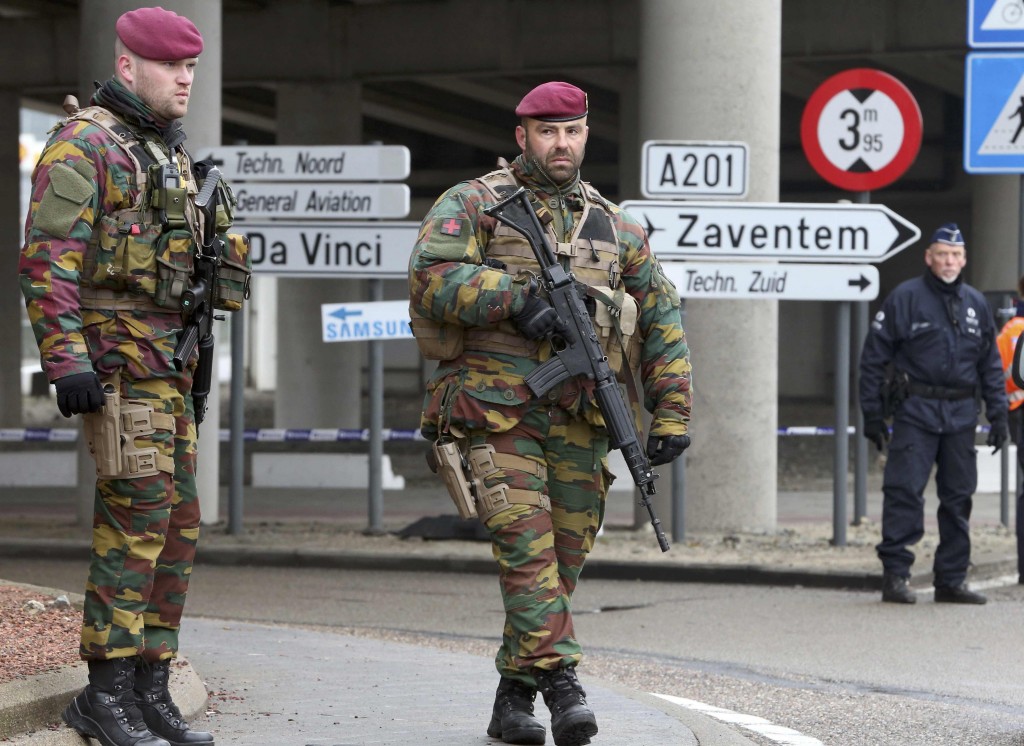 A week after devastating suicide bomb attacks, Brussels Airport will test its capacity to partially resume passenger service. But it’s too early to say when service might actually resume, an airport official said Monday.

Two suicide bombers on March 22 caused great damage to the airport’s departure hall, and along with another suicide bomber who blew himself up on a Brussels subway train, killed at least 32 people and injured some 270.