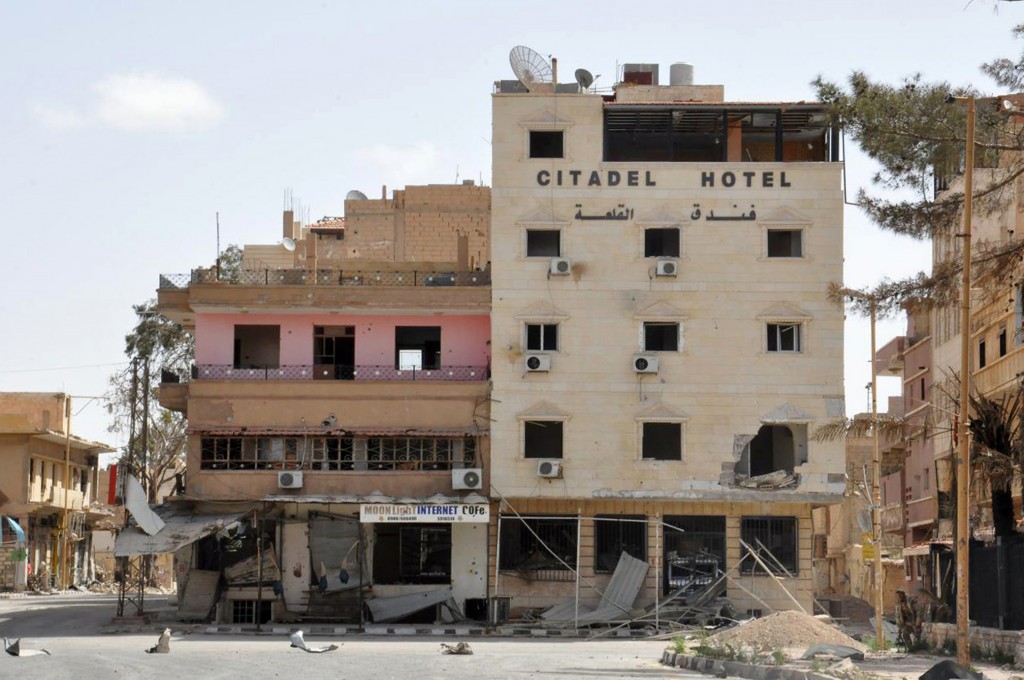 Russia will be sending troops and equipment later this week to demine the archaeological site in the ancient Syrian town of Palmyra which was recaptured from Islamic State terrorists on Sunday.

Russian news agencies on Monday quoted General Valery Gerasimov, chief of the General Staff, as saying that Russia will be sending troops, robots and demining equipment in the next few days.

The recapture of Palmyra by Syrian troops under the cover of Russian air strikes was an important victory over IS terrorists who waged a 10-month reign of terror there. It was the first major defeat for the group since an international agreement to battle terrorism in the fractured nation took effect last year.

President Vladimir Putin earlier this month ordered the bulk of Russian forces in Syria to withdraw.