Technology REVIEW: Beyond Size, What You Get and Give Up With iPhone SE
Health, Science & Technology 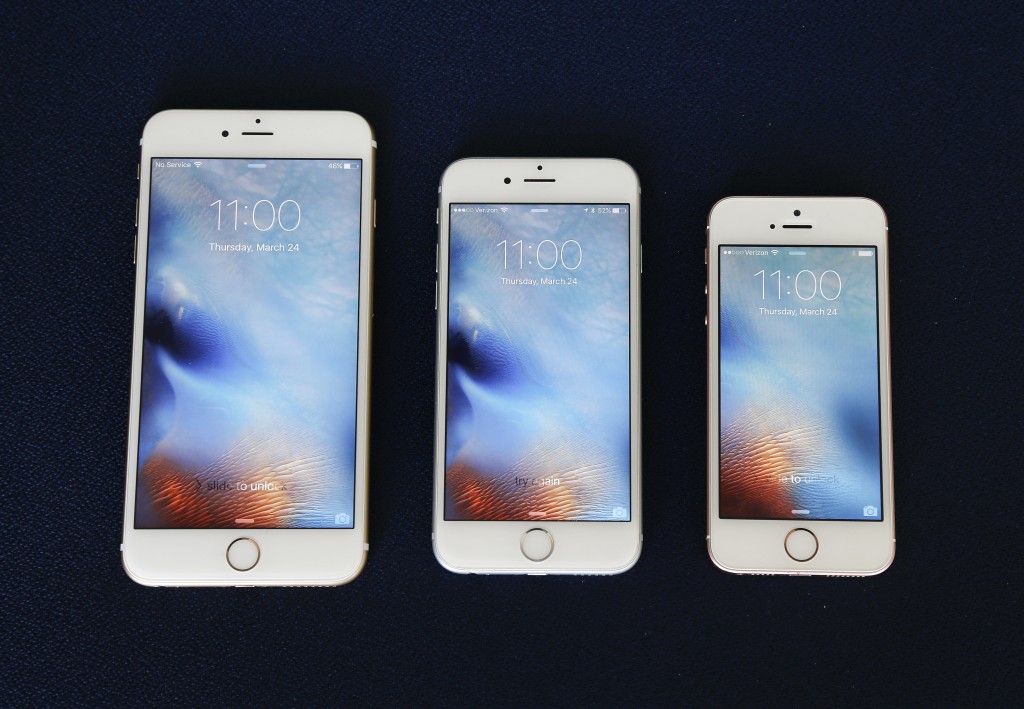 Unless you take a lot of selfies or need a bigger phone, Apple’s new 4-inch iPhone SE is a good choice at a good price.

You get the same 12-megapixel rear camera that’s in the much larger iPhone 6S, but for $250 less, at about $400. You also get the same speeds and graphics capabilities.

Of course, you don’t get everything. The SE isn’t going to be right for everyone, especially power users. Now that Apple has started taking orders, with shipments due in a week, keep these differences in mind:

Promised battery life for video and web surfing is 13 hours — a few hours better than the 6S. It helps that there’s less screen to light up.

The SE largely retains the boxy feel of the 5S, so old cases will work, but you don’t get a smoother feel from the larger phones’ curved edges. On the other hand, the smaller size feels more comfortable, and had there been a curved design at that size, your phone might slip out of your hand more easily.

I ran 14 miles with the phone in my hand or pocket and forgot about it. Oh, I miss that size. But the screen now feels tiny for reading and typing, now that I’m used to a bigger one.

If you’ve been clinging on to your 5S because you don’t want a larger iPhone, now is a good time to upgrade. A new wireless chip enables payments with Apple Pay. There’s faster Wi-Fi, though not as fast as the 6S. You can also access the Siri voice assistant anytime hands-free, without pressing the home button.

Though your 5S might last a few more months, it’s going to get tougher to run the latest software and apps. And the $400 price is $50 less than what the 5S sold for. If your 5S is in good condition, you can trade it in at an Apple store and get the SE for $240, in 24 monthly installments.

Many Android makers have shunned 4-inch screens in premium phones. You’re stuck with mid-range phones that lack high-end cameras and speeds. I had expected older technology in the iPhone SE, as Apple usually has 2-year-old hardware at this price. Instead, much of what’s inside is just six months old — better than the iPhone 6 and 6 Plus.

Sure, there are trade-offs, but at least Apple didn’t try to pressure people into larger models by skimping on what matters most.