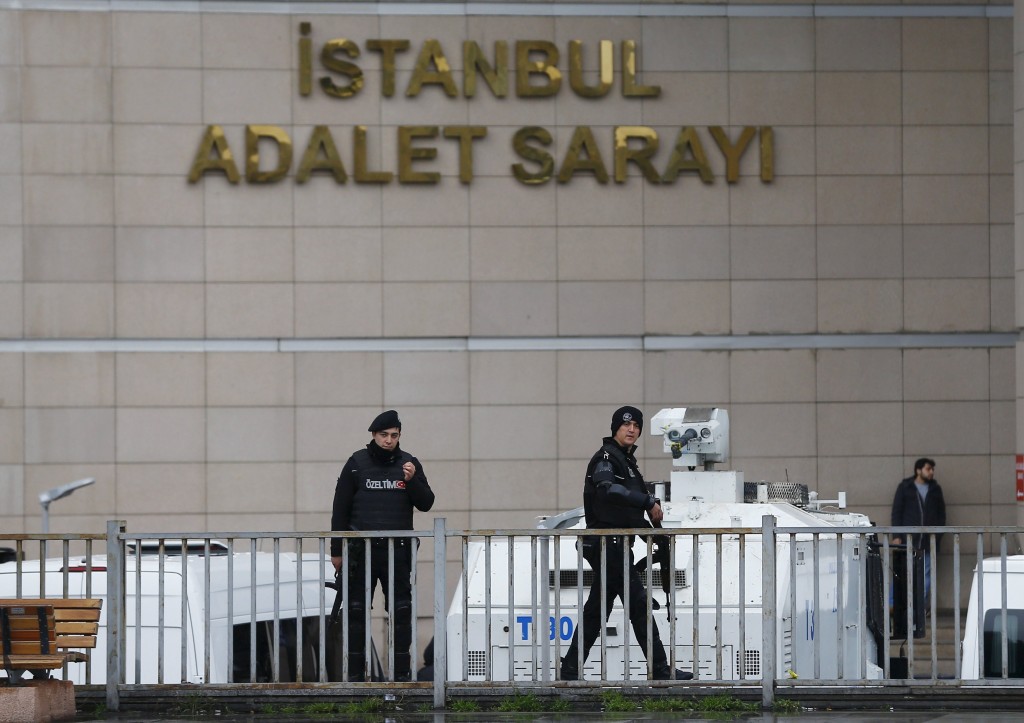 Turkey has been hit by four bombings this year that have killed more than 80 people. The most recent attack, on March 19 in Istanbul, killed three Israeli tourists and an Iranian.

Israel has urged its citizens in Turkey to leave “as soon as possible” in an upgraded travel advisory predicting possible follow-up attacks.