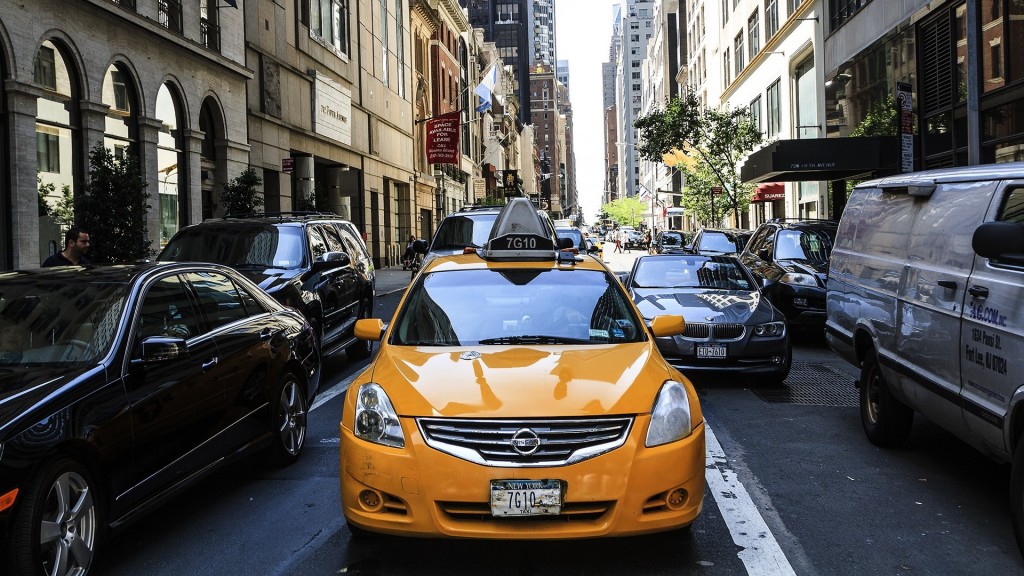 A 44-year-old woman is accused of skipping out on a $600 fare after she took a taxi 135 miles from New York City to her Pennsylvania home, police say.

Authorities say the cab arrived at Kelli Boyer’s Denver, Pennsylvania, home around 1 a.m. Sunday and she told the driver she would be back in a few minutes to pay the fare. When she didn’t return after about 15 minutes, the driver called the police.

Police say officers made several attempts to contact the Lancaster County woman but she refused to answer her door or phone. She is being charged with theft of services.