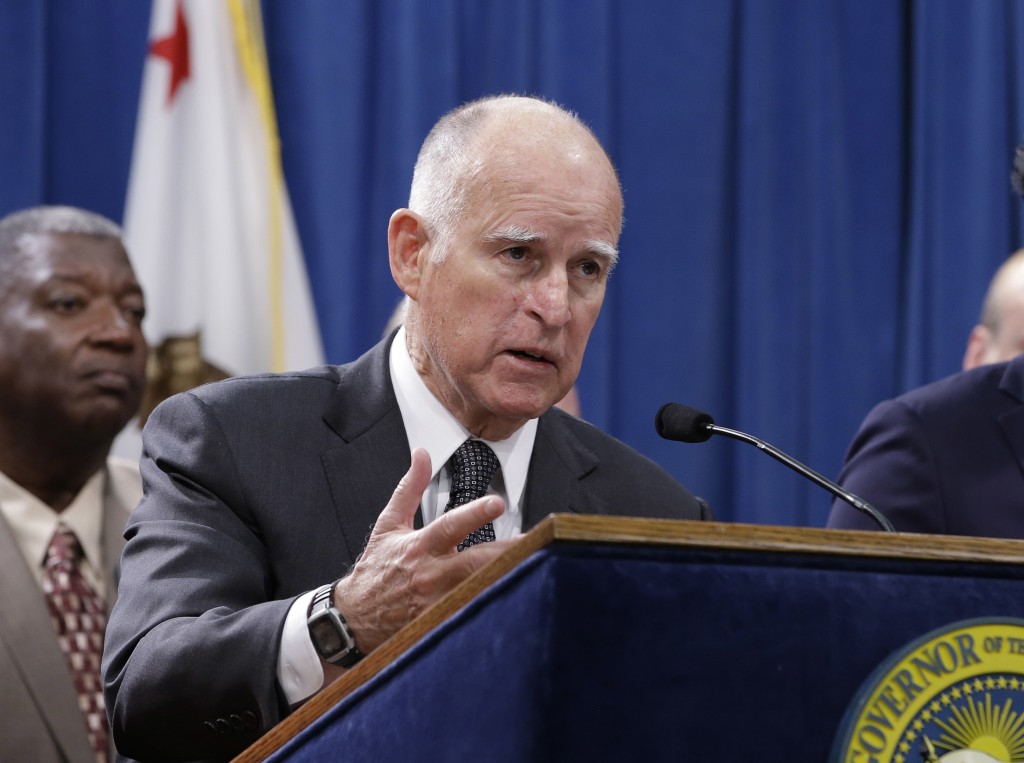 A political deal to raise California’s minimum wage to a nation-leading $15 an hour could help some workers cope with the state’s crushing cost of living but also deprive other low-wage earners of jobs altogether, economists said Monday as Gov. Jerry Brown and other leaders touted what would be a landmark agreement.

California’s economy is larger than that of most countries, with a wide diversity of earners. While newly minted millionaires gentrify neighborhoods in the San Francisco Bay Area, some Central Valley field hands lack access to clean water. A jump from the current $10 an hour spread over six years would affect millions of workers.

Rafael Gutierrez, a 53-year-old farmworker, said the increase would let him treat his family to weekend dinners out and a short vacation to Disneyland from his home in Fresno County.

And then there are employers such as Chuck Herrin, owner of Sunrise Farm Labor, which provides roughly 2,500 workers each year in the San Joaquin Valley. Herrin predicted that farmers would hire 10 percent fewer workers, because of the higher cost of business.

“It’s going to be devastating,” said Herrin of the impacts on field workers and their dependent relatives.

On Monday, Brown touted the deal his administration struck with legislative and labor leaders as potentially historic, calling it a matter of economic justice. Under the proposal, which the Legislature would still have to approve, the minimum wage would rise gradually, reaching $15 by 2022.

That hike would create the nation’s highest statewide minimum wage. While Washington, D.C., is at $10.50, among states California and Massachusetts are the highest at $10.

About 4 million workers in California earn wages in the $10 to $15 wage, according to calculations by Jeffrey Clemens, an economics professor at the University of California at San Diego.

“The key question is what fraction of these workers will be lifted to the new minimum and what fraction will lose their jobs,” Clemens wrote in an email.

Economists including Clemens said in interviews that projecting what would happen in California is tough because the proposed increase was significantly larger than those in the past and may have unintended consequences.

One leading economist on minimum wage issues said an increase from $10 to $15 would reduce employment among the least-skilled workers by at least 5 to 10 percent. But the impact on employment might be even bigger because employers would have to absorb significantly higher costs.

“I would go so far as to call this reckless,” said David Neumark, an economics professor at the University of California, Irvine.

Neumark noted that the effects would vary by geography: In high-wage counties such as San Francisco and Santa Clara, about 22 percent of workers would get a raise — in places such as Fresno and Merced counties, about half the workers would.

“When you’re talking about small businesses like myself, who are members of our community, I don’t think this was thought through,” he said. “The cost of labor is so high, it’s very, very difficult to run a profitable business at this point.”