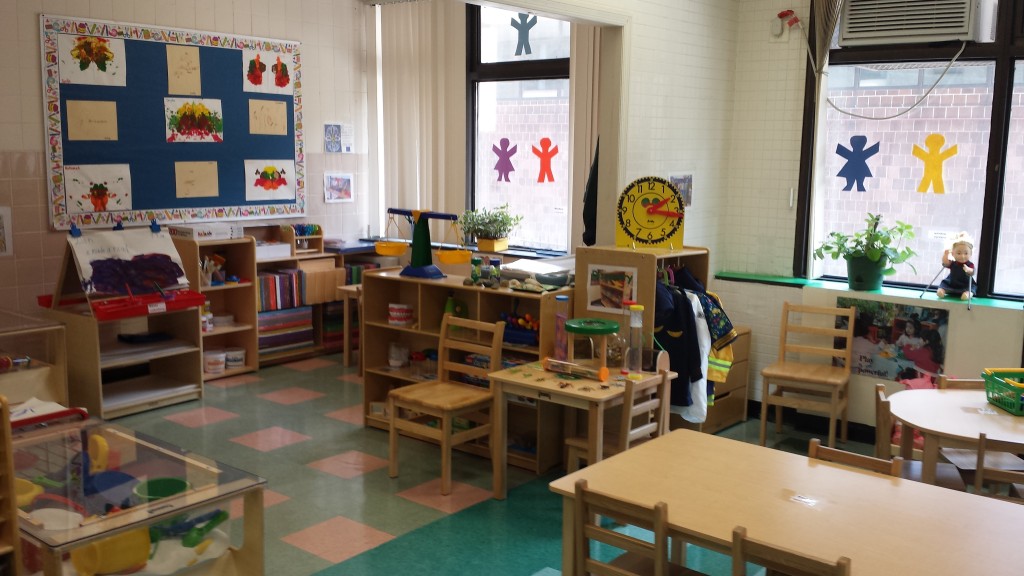 The de Blasio administration is keeping the number of half-day prekindergarten slots for the upcoming 2016-2017 school year unchanged from last year, Hamodia has learned.

The 2-and-a-half-hour a day program favored by yeshivos will stay at what City Hall is referring to as a “modest” 4,000 seats. Details are being released more than a month earlier than last year, when the long-promised curriculum was announced in May.

A Request for Proposals for sites who wish to join is open citywide until May 6. From the current year, all but two of the yeshivos who applied to run a half-day program were awarded slots. The two who were denied had failed quality control testing.

Free full-day pre-K has been Mayor Bill de Blasio’s signature issue of his mayoralty. More than 74,000 4-year-olds are enrolled in the program throughout the five boroughs.

The majority of yeshivos and preschools in New York City’s Orthodox community who are in the program have joined full day, which is defined as 6 hours and 20 minutes. Seventy-eight sites are currently servicing 3,137 children in the community. This is out of an estimated 9,000 eligible children.

Many yeshivos initially expressed concerns with the full-day program, preferring the half-day program, which runs for only 2-and-a-half hours.

De Blasio and Deputy Mayor Richard Buery have held out for yeshivos to join the full program, easing some of the terms, such as permitting a recess from the program to give time for religious activities and allowing time to make up for short Fridays. However, he agreed last year to award half-day slots as well.

“Pre-K for All initiative is focused on providing all families to access to high-quality pre-K that is full-day; families have demonstrated a clear and strong demand for full-day pre-K across NYC,” City Hall said in a statement to Hamodia. “That said, the [department of education] recognizes that in a city as diverse as New York, some families and communities will continue to prefer Half-Day pre-K for a host of reasons.”