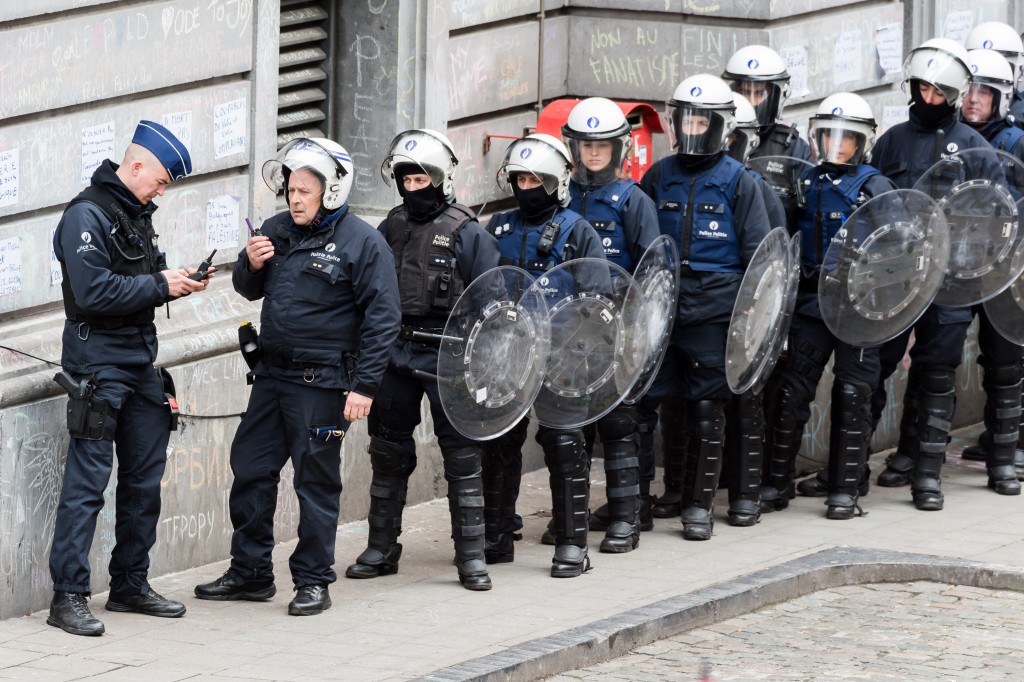 Brussels prosecutors on Monday said they had charged three more people with participating in a terrorist group and released a fourth person they had detained for questioning.

In a statement, the federal prosecutors named the three charged as Yassine A., Mohamed B. and Aboubaker O. and said they could not give further information at this stage.

They also said they had released without charge a fourth man they had been questioning.

On Sunday, they had announced they were holding four people following 13 new raids in and around Brussels and Antwerp.

Previously, it had said 28 civilians were killed and more than 300 people were injured.

It also said on its site it had identified 28 of the 32 victims. Of these, 15 died at the airport of whom six were Belgian and nine were foreign nationals.

The 13 victims of the metro blast included 10 Belgians and three foreign nationals.