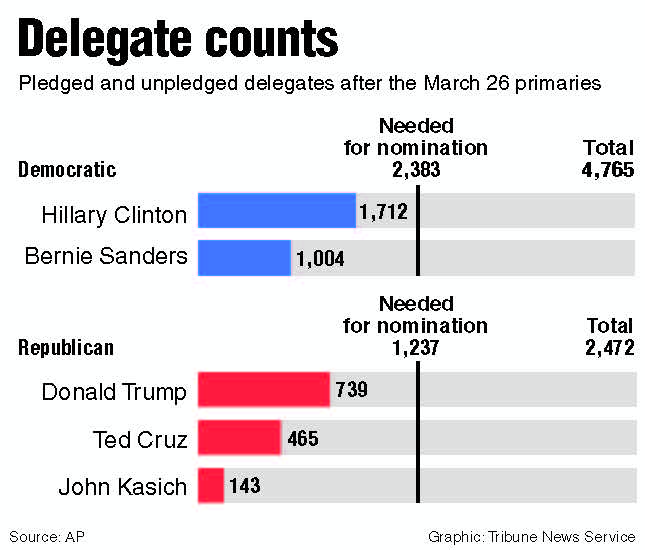 As the Bernie Sanders campaign accepts the reality that securing enough votes at this point to win the Democratic nomination outright is impossible, it has moved on to a new phase in its long-shot bid for the White House: hijack Hillary Clinton’s so-called superdelegates.

Sanders’ advisers are targeting these party leaders and elected officials who have outsized influence in deciding who gets to be the Democratic nominee, and whom Hillary Clinton moved swiftly and aggressively to lock down early in the race. Each one of their votes at the convention in July is weighted as heavily as those of thousands of voters.

Sanders’ advisers argue that if they can come close to catching Clinton in votes by the time the time the primaries conclude in June — even if they fail to overtake her — they will be able to persuade these lawmakers and other Democratic dignitaries to reconsider their loyalties to Clinton.

They offer any number of reasons why that would happen. Clinton is losing the momentum she had earlier in the campaign, they say. Or she can’t seal the deal with young voters who will be crucial to any winning coalition for Democrats in the fall. Or Clinton’s big lead early on was artificial because Sanders did not compete hard in many of those states.

Sanders said in an interview with CNN on Sunday that he believes the superdelegates will “begin to look at the reality, and that is, in poll after poll, we are beating Donald Trump by much larger margins than is Secretary Clinton.”

“I think the momentum is with us,” Sanders said. “A lot of these superdelegates may rethink their position with Hillary Clinton. A lot have not yet declared. And then you have got superdelegates who are in states where we win by 40 or 50 points. I think their own constituents are going to say to them, ‘Hey, why don’t you support the people of our state, vote for Sanders?’”

Still, the plan is not exactly alarming the Clinton campaign, which revealed Monday that it expects to have the nomination locked up by the end of next month.

“We are going to get to the point where, at the end of April, there just is not enough real estate for him to overtake the commanding lead that we’ve built up,” Clinton pollster Joel Benenson said on a call with reporters.

By then, Wisconsin, New York and Pennsylvania will have voted. Even if Sanders narrowly wins those states, Benenson said, the delegate gap between him and Clinton will still be immense, without even factoring in superdelegates. And polling shows Clinton poised to do well in those contests.

Benenson also pointed out that Clinton has so far won about 2.5 million more votes than Sanders nationwide, which suggests that even if the superdelegates abandoned her in states where the Vermonter has done well, even more of them would have reason to stay put.

Asked about the Sanders plan to steal Clinton’s superdelegates, Benenson said when he heard about it, he “kind of chuckled.” He noted many of those pledged superdelegates are in Congress, where they have known Bernie Sanders for years, and he argued if they had any inclination to side with him, they would be saying so.

Benenson compared Sanders advisers announcing that superdelegates were poised to side with him to former President Richard Nixon declaring on the evening of the 1968 election that a secret peace plan with Vietnam was in the works — a peace plan that never materialized.

“There is no indication folks have flipped,” Benenson said.

Sanders strategist Tad Devine said that while “we don’t have 300 superdelegates waiting to go to Bernie tomorrow,” the campaign is confident that a strong showing in the next few months will have scores of them reconsidering their support for Clinton.

“She has emerged as a weak front-runner,” Devine said.