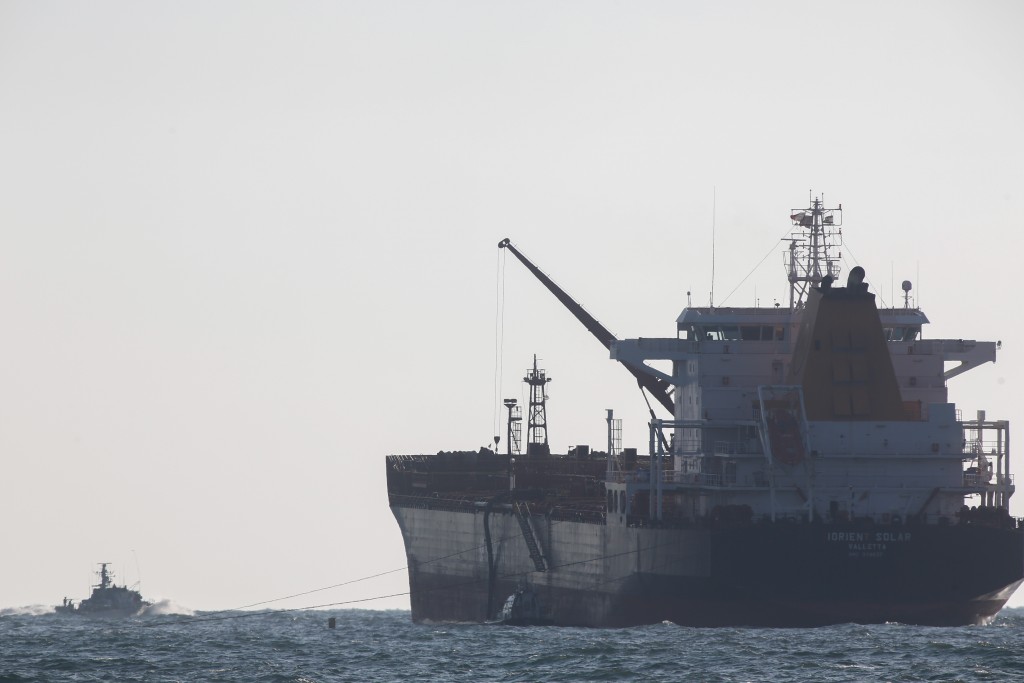 The rumors of nepotism and high salaries in government corporations aren’t just rumors; they’re facts, according to statistics released by the human resources department of the Government Corporation Authority.

Ashdod Port leads the way in nepotism; 42 percent of the workers there are related. Following the Port is arms manufacturer Rafael, where 33 percent of workers are related, water company Mekorot with 22 percent, and the Israel Electric Company with 20 percent.

Regular workers at Rafael do well, too, the numbers show. On average, a Rafael worker earns an annual bonus of NIS 141,500 ($36,000).  Also doing well in the bonus department are workers in the Electric Company, Ashdod Port, and Natgaz, which is building an infrastructure for natural gas delivery throughout the country.