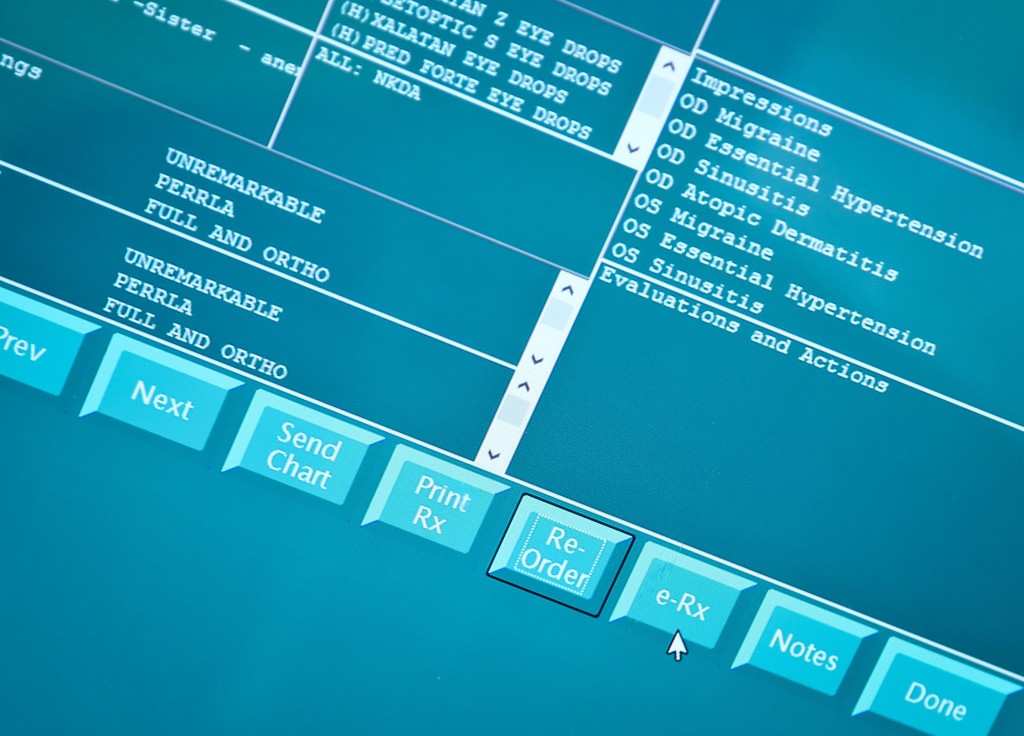 New York is putting an end to most paper prescriptions for medicine as the nation’s toughest electronic-prescribing law takes effect.

As of Sunday, doctors, dentists and other health care professionals must electronically send prescriptions directly to pharmacies, instead of giving paper scripts to patients. There are exceptions for emergencies and unusual circumstances, and thousands of prescribers have gotten extensions.

What’s known as “e-prescribing” has grown nationwide in recent years. Many patients, doctors and pharmacists find it time-saving and helpful.

But some New York medical leaders have expressed qualms about requiring e-prescribing in almost all situations, and about the law’s penalties. They include the possibility of fines, license loss or even jail.