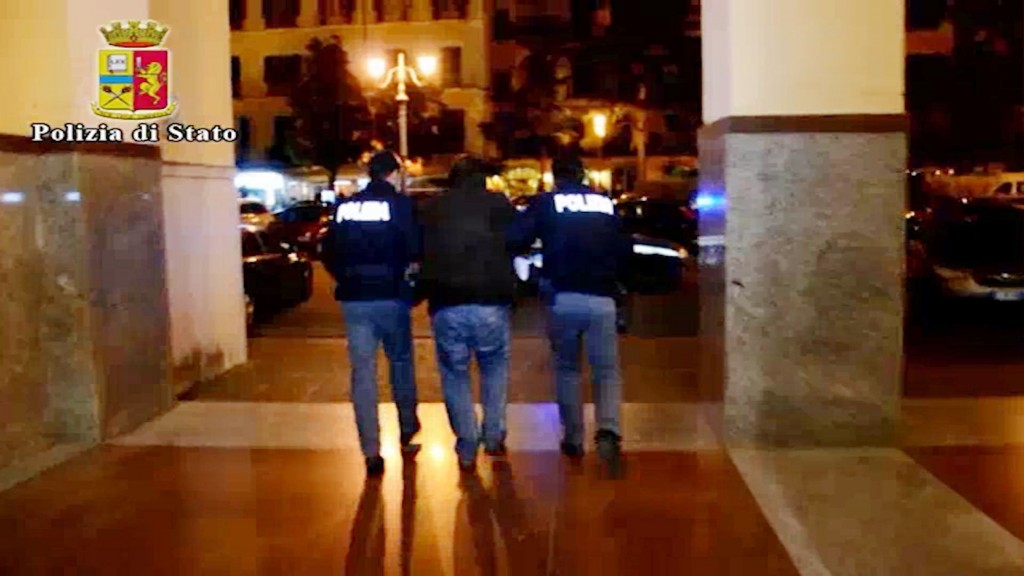 Europe’s security agencies are hunting for at least eight suspects believed to have assisted with the Islamist terror attacks in Paris and Brussels, Die Welt am Sonntag newspaper reported.

Citing security sources, the paper said the suspects, most of whom are French and Belgian citizens, are believed to be either in Syria or on the run in Europe.

Germany’s Federal Criminal Police Office (BKA) is involved in the manhunt, according to Die Welt. The BKA declined to comment.