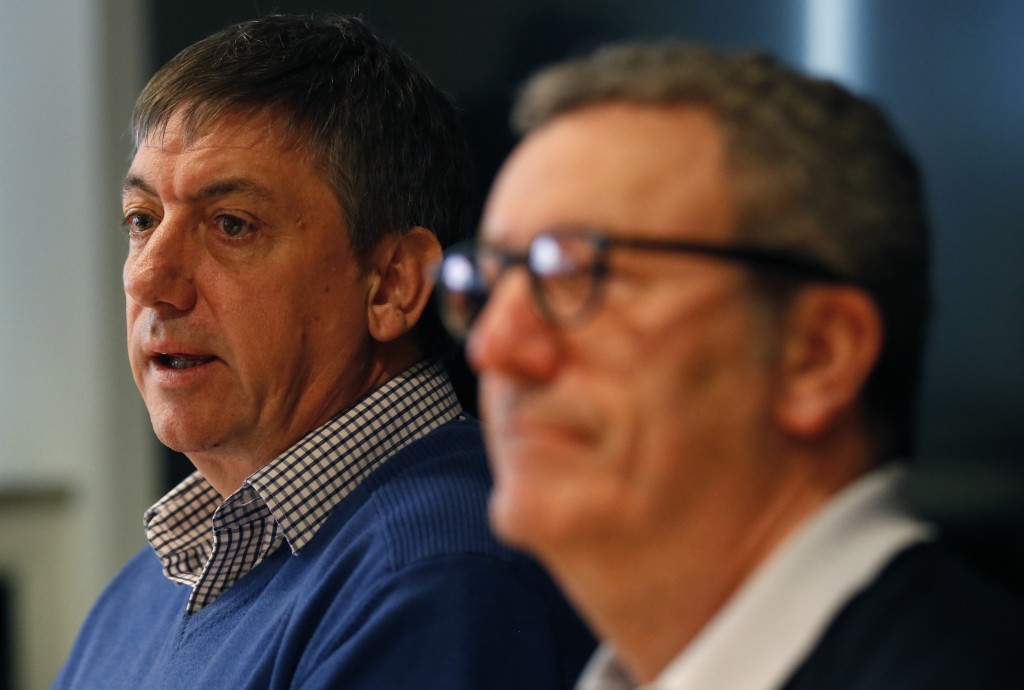 Belgium’s interior minister says the Belgian government has invested 600 million euros ($670 million) into police and security services over the past two years but acknowledged that neglect over decades had caused deficiencies that have hampered an effective response to violent extremism.

Minister Jan Jambon admitted errors were made in the run-up to the March 22 Brussels terror attacks that killed at least 31 people and wounded 270 others, but said fresh investments need time before they become visible. He said Sunday that hiring anti-terror specialists and specialized equipment could not happen in weeks or months.

He said, “It is also not because you put the money in now, that tomorrow all this is visible on the ground.”