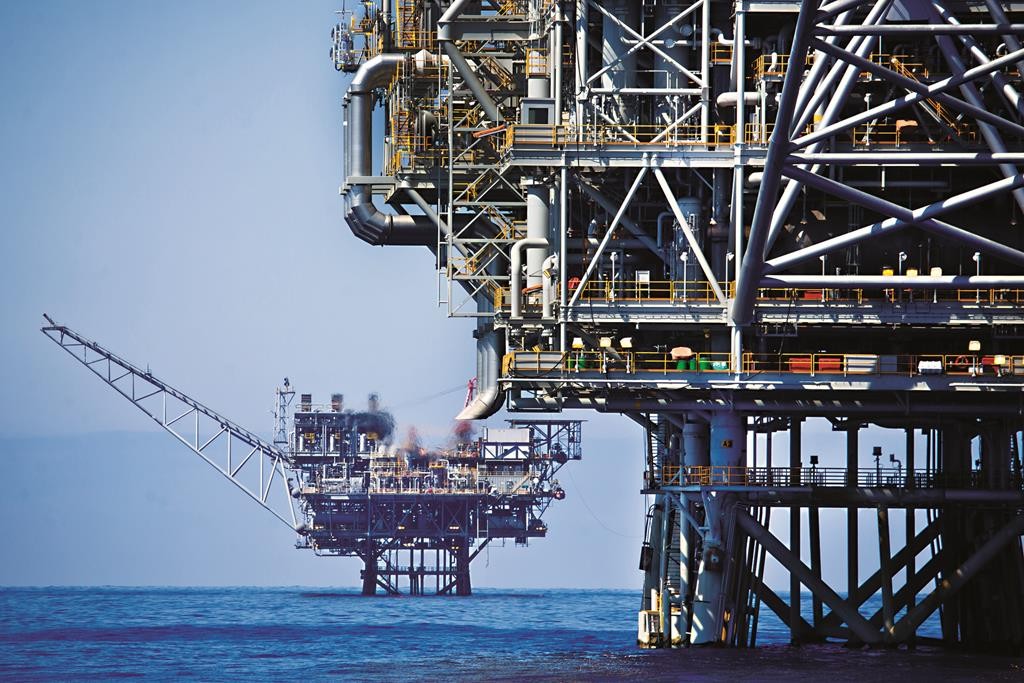 In a stunning slapdown of the Israeli government’s much labored-over natural-gas development plan, the High Court on Sunday afternoon ruled it unconstitutional.

The deal with the energy companies, which Prime Minister Binyamin Netanyahu had personally defended before the judges, was faulted for its 10-year price-freezing rule and passage without a final vote in the Knesset. The judges voted 4 to 1 to suspend the deal, giving the government a year to revise it.

However, it was not clear from initial reports on the court’s decision why these factors rendered it unconstitutional. Deputy Supreme Court president Elyakim Rubinstein stated that “the government has illegally departed from [the boundaries] of its discretion,” but did not clearly define those boundaries or what specific law was violated.

Judge Salim Joubran, another member of the panel, similarly resorted to vague, non-legal language in rejecting the gas plan.

“The government is not entitled to limit its discretion and judgment of the Knesset,” Joubran stated in the ruling. “The current formulation of the provisions of stability is distasteful and it may harm Israel’s international status as the state would have to go back on promises which it gave” in previous agreements with the energy companies.

Rubinstein also expressed dissatisfaction with Netanyahu’s unwillingness to consider any legislative changes as an unacceptable circumvention of the Knesset and as handcuffing future governments on gas policy.

To do so required prior consultation with the Knesset Economic Affairs Committee, chaired by MK Eitan Cabel (Zionist Camp). Although the committee voted against use of the clause, Netanyahu was not legally bound by their decision, and he moved ahead regardless.

Netanyahu has made the energy deal a centerpiece of his agenda, saying the gas sales from Israel’s large reserves would bring energy self-sufficiency and billions of dollars in tax revenues. Critics have said the deal gave excessively favorable terms to the government’s corporate partners.

Last month, Netanyahu became the first incumbent prime minister to appear before the High Court, after his natural-gas policy was the subject of five petitions filed by Zionist Camp, Meretz and several NGOs.

Netanyahu  made a dramatic presentation, telling the expanded five-justice panel: “We are in the 90th [last] minute in terms of our ability to realize the potential of the state of Israel’s gas … every additional delay … could lead to grave results, and it is doubtful if we could recover from them.”

Evidently, on that crucial point, the judges — four out of five of them — did not agree.

On Sunday, Netanyahu criticized the ruling, saying it “severely threatens the development of the gas reserves” of Israel. “Israel is seen as a state with excessive judicial interference in which it is difficult to do business. Certainly nobody has any reason to celebrate that the gas is liable to remain in the depths of the sea and that hundreds billions of shekels will not reach the citizens of Israel,” he said.

MK Shelly Yachimovich (Zionist Camp), an outspoken opponent of the deal, was exultant on hearing news of the court’s ruling. “The Supreme Court’s decision is historical and dramatic. Netanyahu’s stability clause for gas companies was from the beginning, distorted and devoid of any constitutional logic, and it excluded gas companies with its immunity rules, which is unheard of in a free democratic world.”

Resource-poor Israel announced the discovery of sizeable offshore natural gas deposits about five years ago, and a partnership of Israeli and U.S. companies, including Texas-based Noble Energy and Israel’s Delek Group, has already begun extracting some reserves.