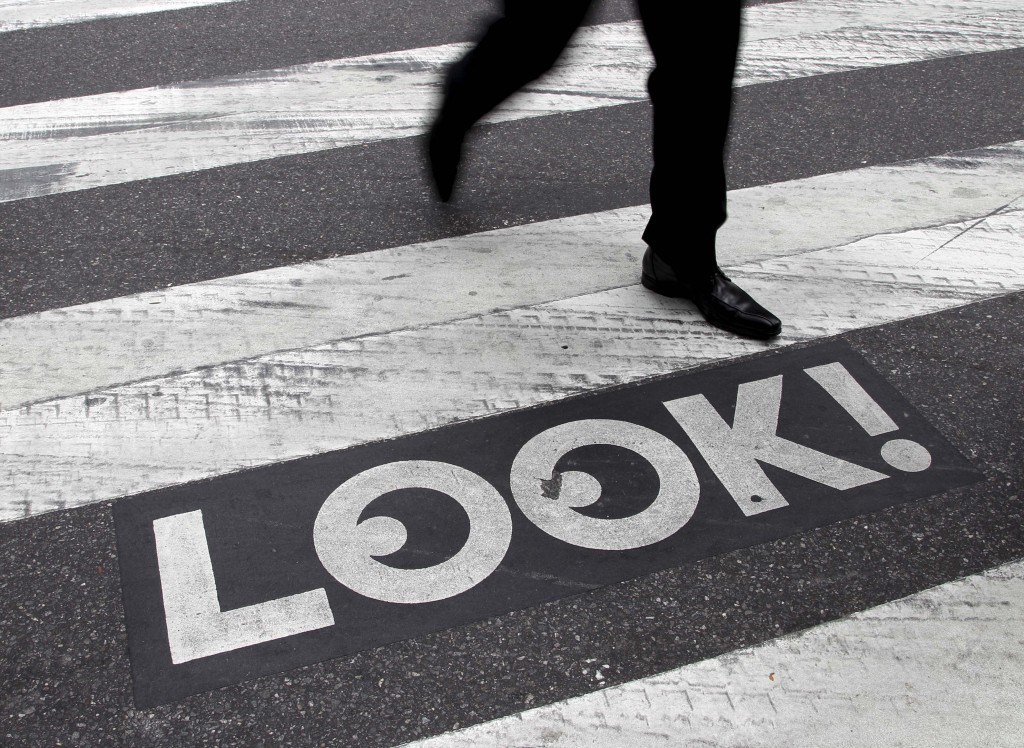 A bill proposed this past week by New Jersey state Assemblywoman Pamela R. Lampitt would impose a fine of up to $50 and possibly 15 days in jail for pedestrians caught using their cellphones without hands-free devices while walking on public sidewalks and along roadways.

If the bill becomes law, people who text while walking would face the same penalties as jaywalker.

“I see it every single day,” Lampitt said. “Maybe they will think twice about it.”

A report released in 2015 by the Governors Highway Safety Association found an increase in pedestrian fatalities, and cited texting while walking as partly to blame.

Another study, from Safe Kids Worldwide, a Washington-based nonprofit organization, found that 40 percent of teenagers said they had been hit or nearly hit by a car, bike, or motorcycle while walking.

The survey of more than 1,000 children ages 13 to 18 found that 47 percent of those who said they were hit or almost hit were listening to music, 20 percent were talking on the phone, and 18 percent were texting, researchers said.

Researchers say distracted walkers are more likely to ignore traffic lights or not look both ways before crossing the street.

Lampitt’s bill has not been posted for a vote and she acknowledged it might be tough to get it passed.