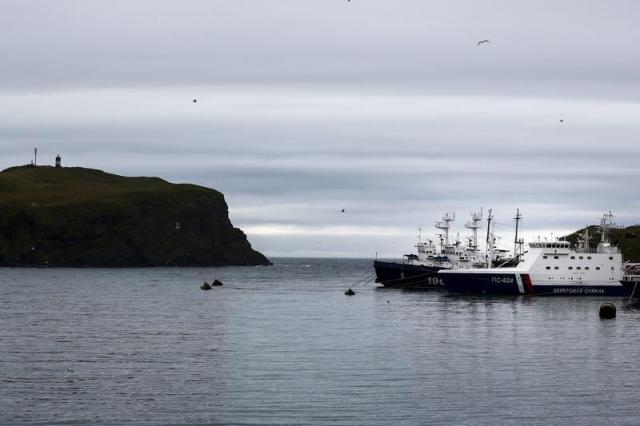 Russia will this year deploy some of its newest missile defense systems and drones on the Kurile islands where Moscow and Tokyo have rival territorial claims, Defence Minister Sergei Shoigu said on Friday.

The dispute over the islands, known as the Kuriles in Russia and the Northern Territories in Japan, has strained relations between the two countries since World War Two, when Soviet forces occupied four islands at the southern end of the chain.

The dispute is so acrimonious that Moscow and Tokyo have still not signed a formal peace treaty.

The new weapons were part of a drive to rearm military units already deployed in the Kuriles, Shoigu said, in comments broadcast on state media.

“Coastal missile systems Bal and Bastion and new generation Eleron 3 drones will be deployed there this year,” he told a meeting at the Defence Ministry.

The Bastion is a mobile defense system armed with two anti-ship missiles with a range of up to 300 km (188 miles). It has also been deployed in Crimea, which Russia annexed from Ukraine in 2014. The Bal anti-ship missile has a similar range.

Shoigu announced in October that Russia would build a military base on the Kurile islands.