Israel MKs Hit Back Over Arrest of Chevron Soldier
Israel 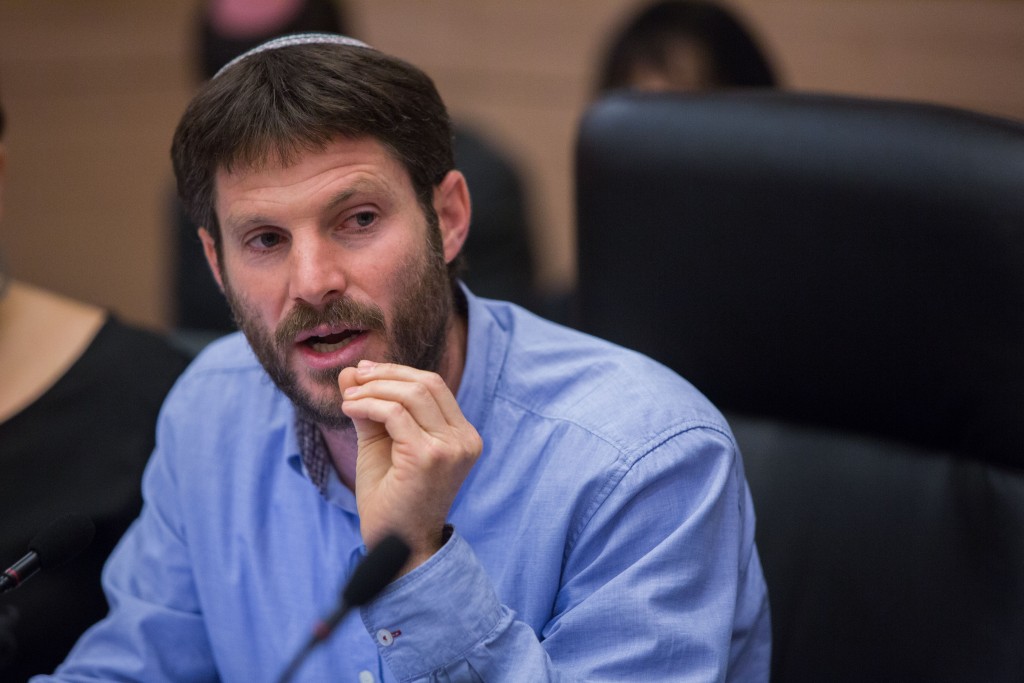 The U.N. issued a condemnation Thursday night of what appeared to be the shooting of a neutralized terrorist. In a statement, Nickolay Mladenov, the UN’s special coordinator for the Middle East peace process, “strongly condemned” the “apparent extrajudicial execution” of the terrorist in Chevron on Thursday. “This was a gruesome, immoral and unjust act that can only fuel more violence and escalate an already volatile situation,” he was quoted by the Times of Israel as saying.

Commenting on the furor, MK Bezalel Smotrich (Jewish Home), along with Yisrael Beytenu head MK Avigdor Liberman and MK Oren Hazan (Likud), said in statements that “from a moral point of view, a terrorist who tries to kill Jews is subject to the death penalty. Let the mother of the terrorist cry, and not the mother of a Jewish victim. The attacks on this soldier are hypocritical and unjustified; it is better for the soldier to have erred in regard to a bomb and remain alive than hesitate and find himself killed by the terrorist.”

The soldier, who has not been named, was arrested by the army after footage surfaced which purports to show the soldier shooting at the terrorist after he had already been neutralized by other soldiers. The incident occurred Thursday morning when two terrorists attacked an Israeli soldier in the Tel Rumeida neighborhood of Chevron.

In the video, a soldier is seen cocking his weapon and aiming it in the direction of one of the terrorists. Although the soldier is not seen in the footage because of a passing truck at the moment of the shooting, the terrorist is seen hit with a bullet, and blood flowing from his head. After the release of the video and the uproar it raised in the Israeli media, the IDF arrested the soldier and is holding him while an investigation takes place.

Army Radio quoted family members as saying that the soldier had told them that he shot at the terrorist because he had moved, and was apparently not dead. The soldier feared that the terrorist would get up and grab a weapon to attack another soldier; there was also fear that the terrorist might have been carrying a bomb, which he could have set off even while badly injured.