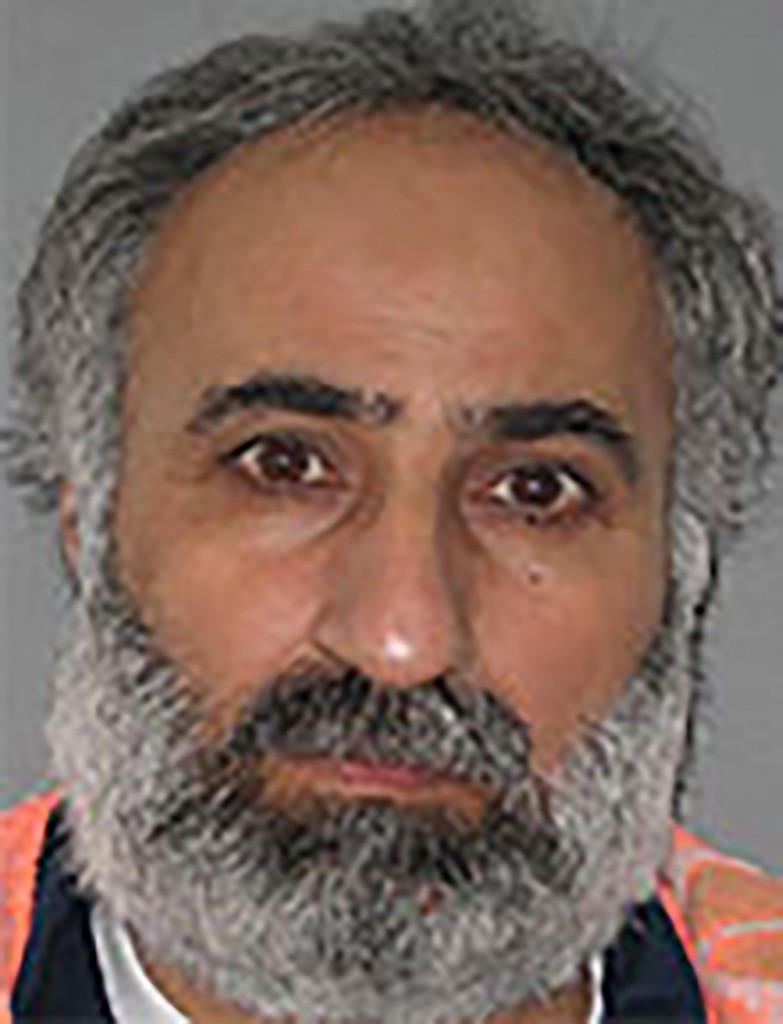 Carter said that the United States believes it killed Haji Iman, a senior IS leader in charge of the group’s finances as well as some plots and external affairs.

“We are systematically eliminating ISIL’s cabinet,” Carter told reporters at a briefing at the Pentagon, using an alternative acronym to refer to the group.

Earlier media reports said that Haji Iman, who also went by the name Abd ar-Rahman Mustafa al-Qaduli and other aliases, had been killed in a U.S. airstrike in Syria, but Pentagon officials gave few details of the operation.

The operations came as U.S. officials said they were helping Iraqis prepare for a major operation in Mosul to take back territory from the terrorist group, which aims to establish a caliphate in Iraq and Syria.

U.S. Marine General Joseph Dunford, the chairman of the Joint Chiefs of Staff, said the Pentagon expects increased capabilities will be provided to Iraqis in preparation for Mosul operations in the coming months.