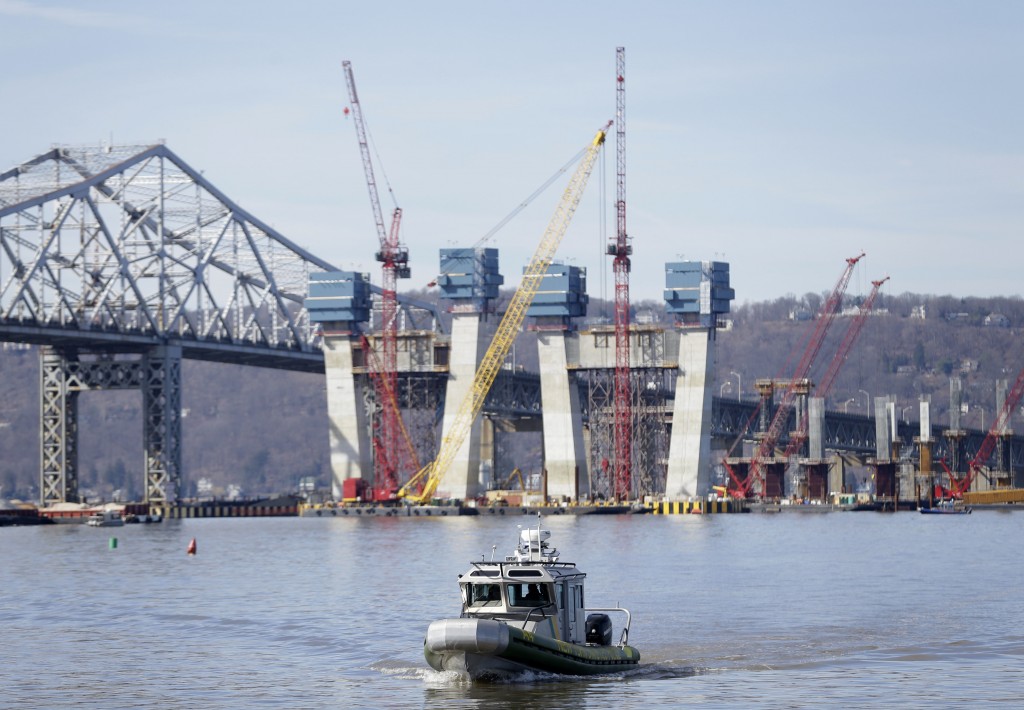 A tugboat that crashed and sank in the Hudson River north of New York City, killing three crew members, is being raised with a massive crane.

The salvage operation began around 7 a.m. Thursday. The wreck could be seen halfway above the water a short time later, supported by straps from the crane.

Divers also will recover the body of crew member 56-year-old Harry Hernandez, which remains trapped inside.

The bodies of 63-year-old Paul Amon and 29-year-old Timothy Conklin were recovered in the days following the March 12 crash.

The 90-foot tugboat named Specialist was one of three pulling a barge from Albany to New Jersey when it collided with a construction barge near where workers are building the new Tappan Zee Bridge, which connects two New York counties.