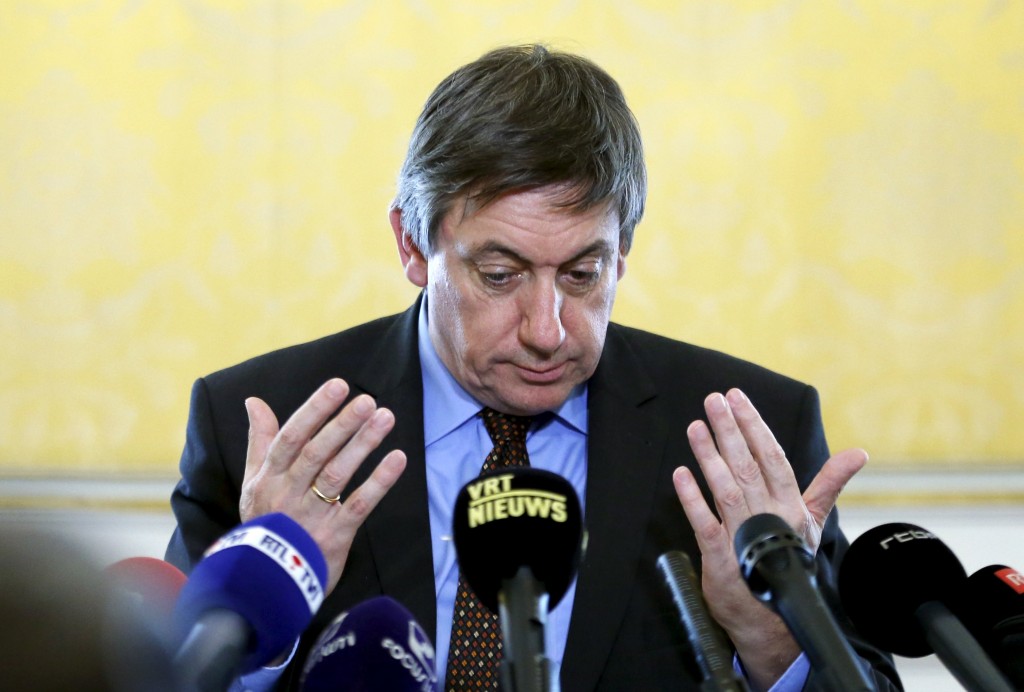 Belgium’s interior and justice ministers offered to resign on Thursday over the failure to track an Islamic State terrorist expelled by Turkey last year who blew himself up at Brussels airport on Tuesday.

Interior Minister Jan Jambon said Prime Minister Charles Michel had asked him to stay on. “In time of war, you cannot leave the field,” Jambon quoted Michel to the VTM channel.

Justice Minister Koen Geens also offered to go but would stay on, a ministry spokesperson said.

Belgian authorities are facing embarrassment after Turkey said on Wednesday that last year Ankara expelled back to Europe Ibrahim El Bakraoui, one of the suicide bombers who carried out the attacks on Tuesday, and warned Belgium he was a terrorist.

While other terror suspects have not been held on the grounds of lack of evidence, Bakraoui was on parole and barely half-way through a 9-year sentence for armed robbery.

“You can ask how it came about that someone was let out so early and that we missed the chance to seize him when he was in Turkey. I understand the questions,” Jambon said. “In the circumstances, it was right to take political responsibility.”

In comments made on Wednesday after Turkish President Tayyip Erdogan accused Belgium of failing to take the opportunity to detain Bakraoui, VTM quoted Justice Minister Geens as saying:

“It’s not easy to get back behind bars people who flagrantly break their parole conditions, as was probably the case with Mr. Bakraoui.”