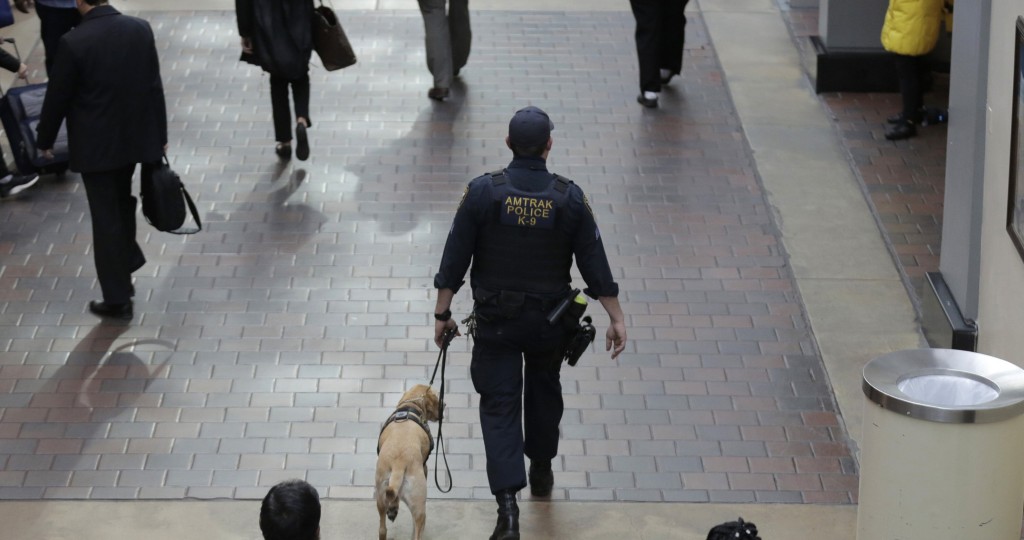 The U.S. State Department is still working to account for all Americans who were in Brussels during Tuesday’s bomb attacks in the city, a spokesman said on Wednesday, as local media reported that family members were seeking news of missing relatives.

U.S. officials said on Tuesday that eight Americans, including three Mormon missionaries and a U.S. Air Force airman and four members of his family were injured in the bombings.

State Department spokesman Mark Toner told CNN on Wednesday that it now appeared that about a dozen Americans were injured. He could not confirm whether any U.S. citizens had been killed.

Apart from the eight Americans confirmed as wounded on Tuesday, U.S. media reported on Wednesday that relatives of at least four other Americans who had been traveling in Belgium are still trying to track them down.

Major U.S. transportation hubs were on high alert following the attacks, though Homeland Security Secretary Jeh Johnson said there were no known specific and credible threats to the United States as of Tuesday.