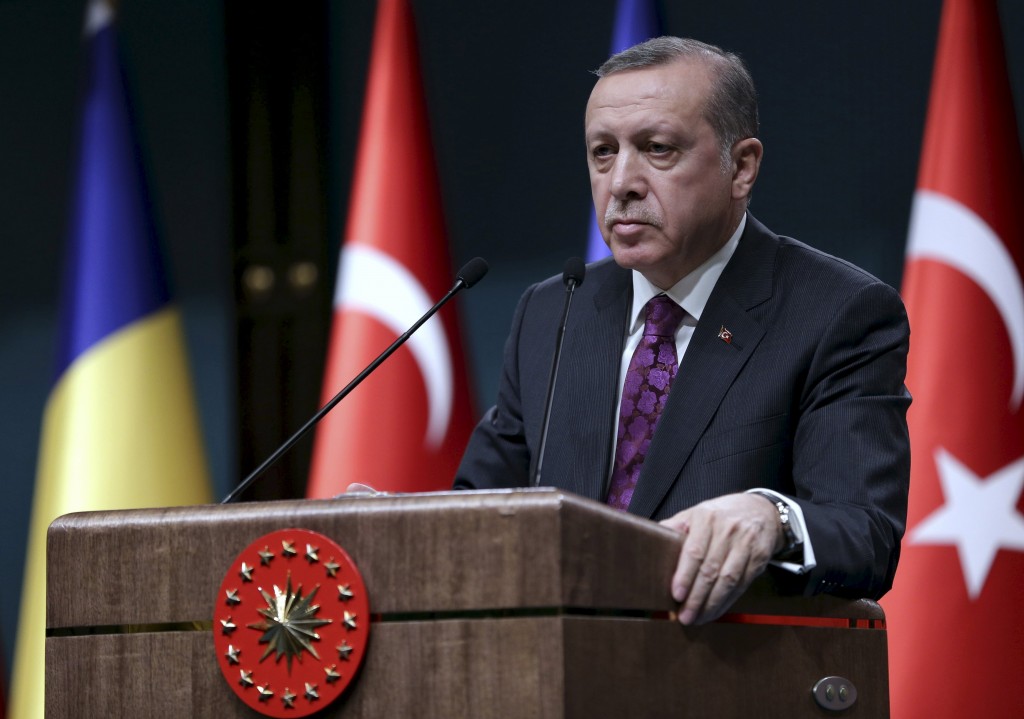 One of the attackers in the Brussels suicide bombings was deported last year from Turkey, and Belgium subsequently ignored a warning that the man was a terroristt, Turkish President Tayyip Erdogan said on Wednesday.

Erdogan’s office identified the man as Ibrahim El Bakraoui, one of the two brothers named by Belgium as responsible for the attacks that killed at least 31 people in Brussels on Tuesday and were claimed by the Islamic State terrorist group.

Belgian officials did not respond to requests for comment.

In previous cases, officials have said that without evidence of crime, such as having fought in Syria, they cannot jail people deported from Turkey. Among such cases was Brahim Abdeslam, one of the suicide bombers in Paris in November, who was also sent back to Belgium from Turkey early last year.

Erdogan told a news conference that Bakraoui was detained in the southern Turkish province of Gaziantep near the Syrian border and was later deported to the Netherlands. Turkey also notified Dutch authorities, Erdogan said.

“One of the attackers in Brussels is an individual we detained in Gaziantep in June 2015 and deported. We reported the deportation to the Belgian Embassy in Ankara on July 14, 2015, but he was later set free,” Erdogan said.

“Belgium ignored our warning that this person is a foreign fighter.”

The attacks in Brussels came just days after a suspected Islamic State suicide bomber blew himself up in Istanbul’s most popular shopping district, killing three Israelis and an Iranian and wounding dozens.