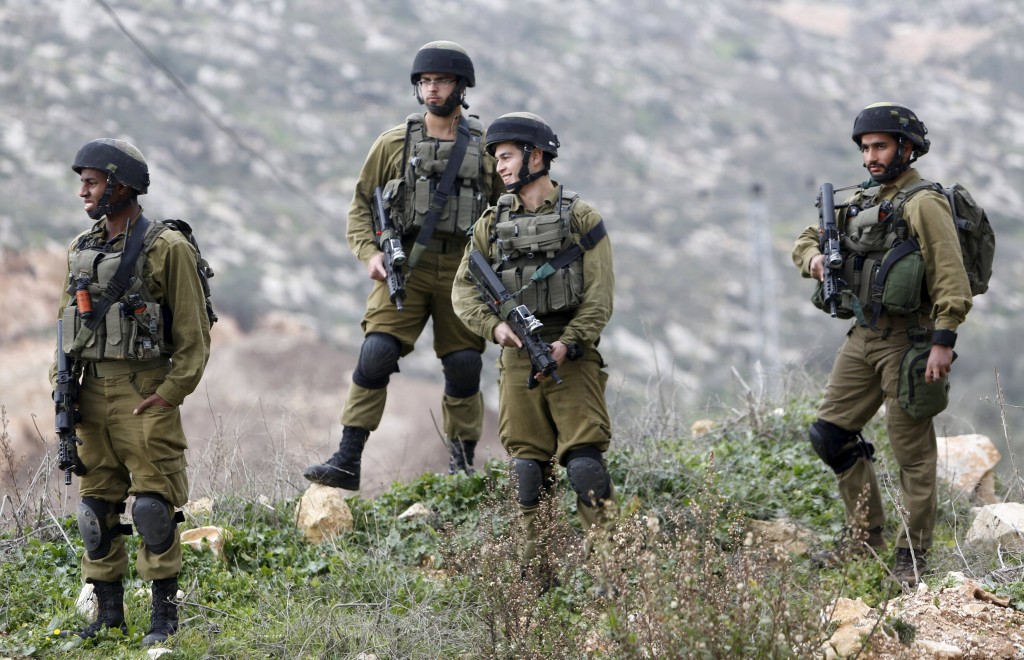 Yehuda Suissa, an IDF soldier who passed away overnight Tuesday after he fainted earlier in the day, will be laid to rest Wednesday afternoon at the IDF military cemetery on Mt. Herzl. According to the IDF, the soldier fainted while in the midst of intensive physical activity.

Suissa, 19, had been in the army exactly two days when the tragedy struck. He had begun his service doing basic training at an IDF base near the Egyptian border. According to family members, he was not known to suffer from any health issues, and IDF doctors had given him a clean bill of health. In addition, they said, the weather was not particularly hot on Tuesday.

After his death, the base’s commander halted all training until an initial investigation into the circumstances of Suissa’s death could be completed.

Suissa had been a student at the hesder yeshiva in Karnei Shomron. Rabbi Yehoshua Haver, who was one of Suissa’s rebbeim in the yeshiva, told Yediot Aharonot that “Yehuda was the first one to lend a hand in the difficult tasks, especially when it came to helping those in need. He volunteered at a rehabilitation camp for special needs children. He was a very special person.”