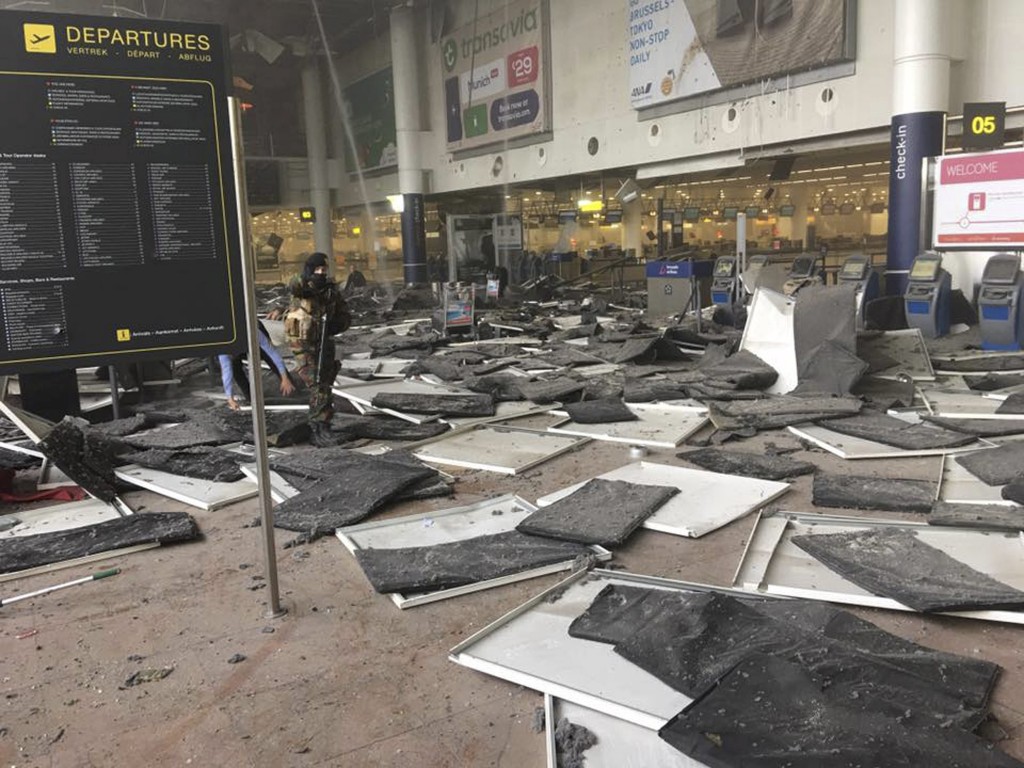 Prime Minister Binyamin Netanyahu on Tuesday night called Belgian Prime Minister Charles Michel and offered Israel’s help in dealing with the aftermath of Tuesday’s terror attacks. Netanyahu offered Michel condolences over those killed in the terror attacks, and assistance in other areas to prevent future attacks.

According to the Prime Minister’s Office, the two agreed to meet in the near future. On the agenda will be ideas to increase security in Belgium in general, and especially at transportation hubs.

MK Tzippy Livni, meanwhile, spoke with European Union High Representative For Foreign Affairs and Security Policy Federica Mogherini, and discussed Europe’s efforts to prevent terror attacks. “The free world, which includes Israel, must form a partnership immediately, together with the moderate Muslim world, against radical Islamist terror, whether it is IS, Hizbullah, or Hamas. There can be no compromise with them. The only way to deal with them is with force.”

Defense Minister Moshe Yaalon said that the Brussels attacks indicated that “there is now a third world war going on against our shared values. Terror requires that Western countries join together in a determined, creative, and uncompromising war against the groups that commit these terror attacks. The radical Islamist war against Western values seeks to disrupt the lives of people in free countries. The response to this must be a joint effort to fight these groups.

“Israel has been collecting data on these groups, and will continue to do so, and we will share our knowledge and experience with other Western countries to assist them in fighting terror,” Ya’alon added. “We cannot allow the terrorists and their agents to change our lifestyles. We will win this war – we have no other choice.”

In a condolence letter to King Philippe of Belgium, President Reuven Rivlin wrote that “sadly, we, in Israel, are no strangers to the horror and grief that follows such murderous attacks and can understand the pain you all feel now. Terrorism is terrorism is terrorism, whether it takes place in Brussels, Paris, Istanbul or Jerusalem. These horrific events once again prove that we must all stand united in the fight against those who seek to use violence to stifle individual liberty and freedom of thought and belief, and continue to destroy the lives of so many.”