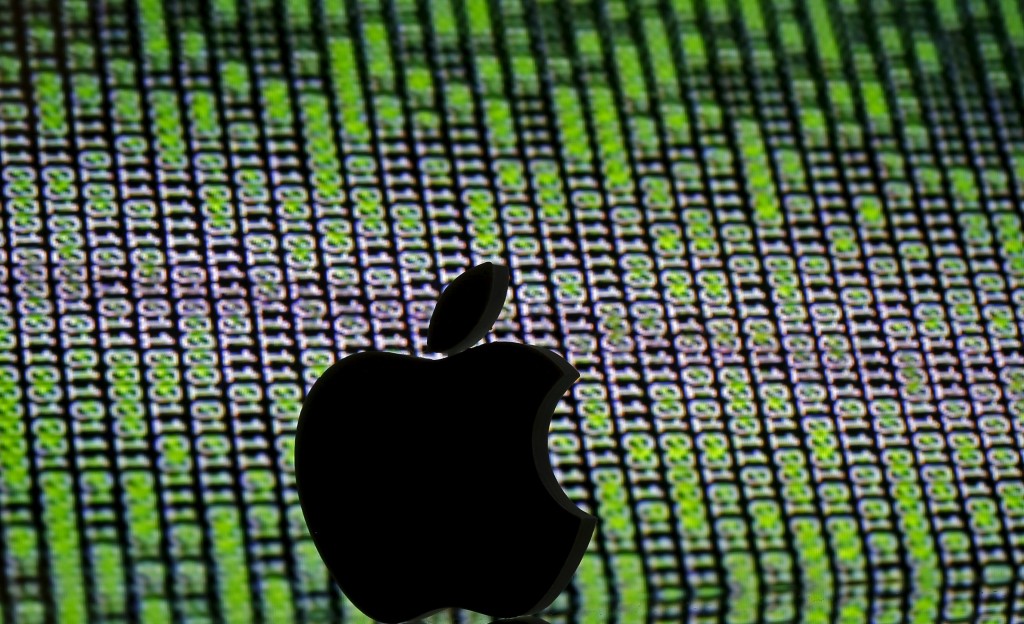 Israel’s Cellebrite, a provider of mobile forensic software, is helping the FBI attempt to unlock an iPhone used by one of the San Bernardino, California shooters, Yediot Aharonot reported on Wednesday.

If Cellebrite succeeds, then the FBI will no longer need the help of Apple Inc, the Israeli daily said, citing unnamed industry sources.

Apple is engaged in a legal battle with the U.S. Justice Department over a judge’s order that it write new software to disable passcode protection on the iPhone used by the shooter.

The two sides were set to face off in court on Tuesday, but on Monday a federal judge agreed to the government’s request to postpone the hearing after U.S. prosecutors said a “third party” had presented a possible method for opening an encrypted iPhone.

The development could bring an abrupt end to the high-stakes legal showdown which has become a lightning rod for a broader debate on data privacy in the United States.

Cellebrite, a subsidiary of Japan’s Sun Corp, has its revenue split between two businesses: a forensics system used by law enforcement, military and intelligence that retrieves data hidden inside mobile devices and technology for mobile retailers.