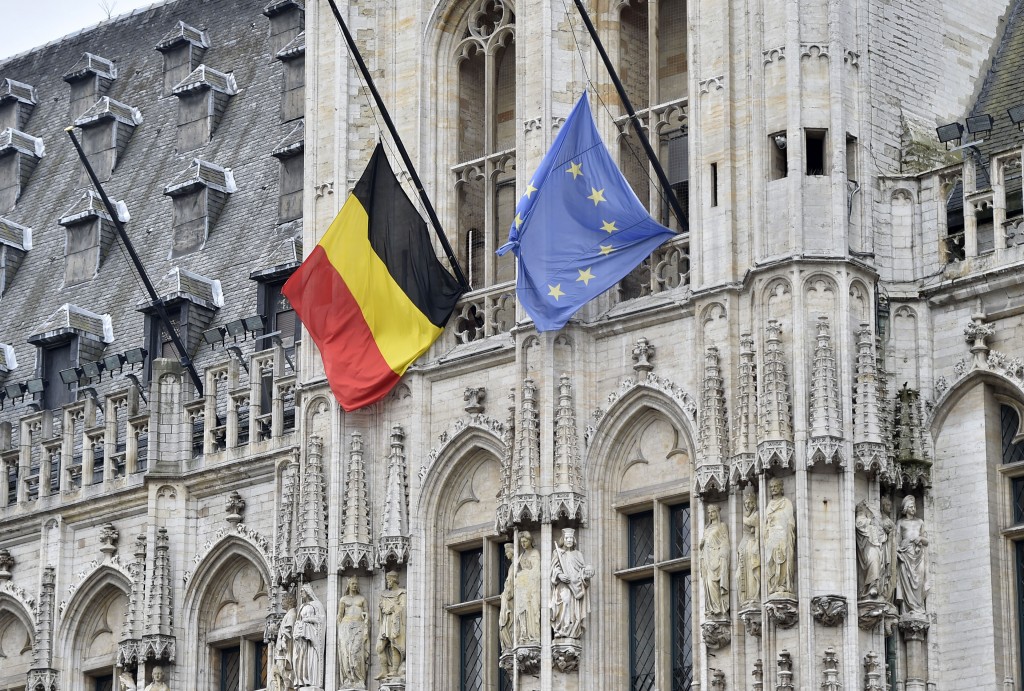 Below is a glance at key suspects in the Nov. 13 terror attacks in Paris and Tuesday’s attacks in Brussels. The suspects are believed to have been part of a cell linked to the Islamic State terror group, which claims responsibility for the attacks.

The 26-year-old Belgian-born Frenchman is in custody in Belgium after his arrest Friday in a massive police raid. He is suspected of being the logistics man for the Islamic terrorists who went on a rampage in Paris on Nov. 13, killing 130 people. Abdeslam is thought to have rented rooms, shopped for detonators and driven at least one of the killers from Brussels to Paris. He was Europe’s most wanted fugitive before being captured in the Brussels neighborhood of Molenbeek near his childhood home.

Officials say Laachraoui is believed to have made the TATP-filled suicide vests used in the Paris attacks. A French police official told The Associated Press that Laachraoui’s DNA was found on all of the vests as well as in a Brussels apartment where they were made. TATP and other bomb-making materials were found in the search of an apartment in the Brussels neighborhood of Schaerbeek, linked to the Brussels attacks. Belgian police had already been searching for Laachraoui before that as a suspected accomplice of Salah Abdeslam.

The Belgian-Moroccan terrorist is thought to have orchestrated the Paris attacks. Authorities at first believed he had directed the attacks from Syria but later found he had slipped into Europe through Greece. He was killed during a French police raid near France’s national stadium outside Paris where three suicide bombers had blown themselves up during the Nov. 13 attacks. French prosecutors said he was traced to an apartment in the Saint-Denis neighborhood of Paris through phone taps and surveillance.

The El Bakraoui brothers were two of the three suicide attackers Tuesday in Brussels. The Belgian prosecutor says Brahim, 29, blew himself up at the airport. The other brother apparently blew himself up in the city’s subway system. Officials say Khalid El Bakraoui had rented an apartment that was raided last week in an operation that led authorities to top Paris attacks suspect Salah Abdeslam, linking the two attacks.

The older brother of Salah Abdeslam is believed to have been part of the team that attacked restaurants in Paris on Nov. 13. He blew himself up outside a cafe during the attacks. His former lawyer said the 31-year-old was imprisoned in Belgium for a month in 2010 for stealing identity cards.

One of attackers killed at the airport has not been identified, nor has another man in white seen pushing a trolley alongside the two suicide bombers.