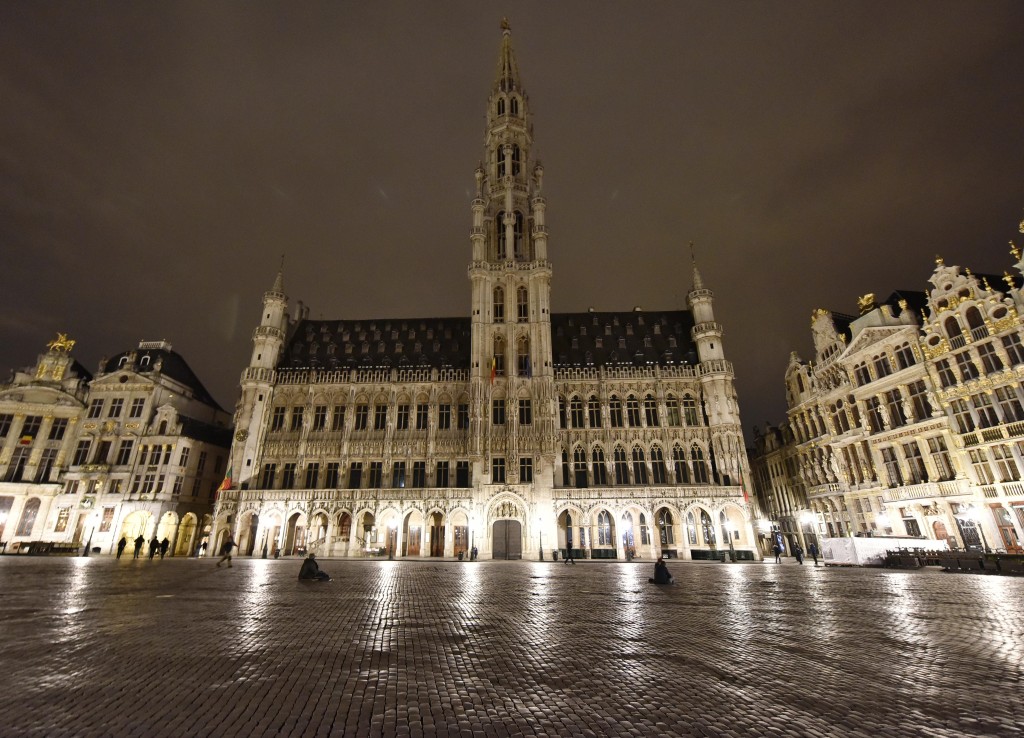 Belgian security services and other Western intelligence agencies “had advance and precise intelligence warnings” regarding Tuesday’s terror attacks in Brussels, according to a report on the website Haaretz.

According to the report, written by Amos Harel, military correspondent and defense analyst for Haaretz, “the security services knew, with a high degree of certainty, that attacks were planned in the very near future for the airport and, apparently, for the subway as well,” yet “despite the advance warning, the intelligence and security preparedness in Brussels, where most of the European Union agencies are located, was limited in its scope and insufficient for the severity and immediacy of the alert.”

It is believed that the terror cells responsible for both Tuesday’s attacks and the November attacks in Paris were part of the same Islamic State network. Salah Abdeslam, the most-wanted man for the Paris attacks who was captured Friday in Brussels, was believed to have begun creating a new terror network in the Belgian capital.

According to Harel, “Abdeslam’s arrest was apparently the trigger for Tuesday’s attacks, due to the concern in [Islamic State] that he might give information about the planned attacks under interrogation, particularly in the light of reports that he was cooperating with his captors.

“The testimony of the detained terrorist, alongside other intelligence information, part of which concerned [Islamic State] operations in Syria, should have resulted in much more stringent security preparedness in crowded public places in Brussels, along with a heightened search for the cell.”