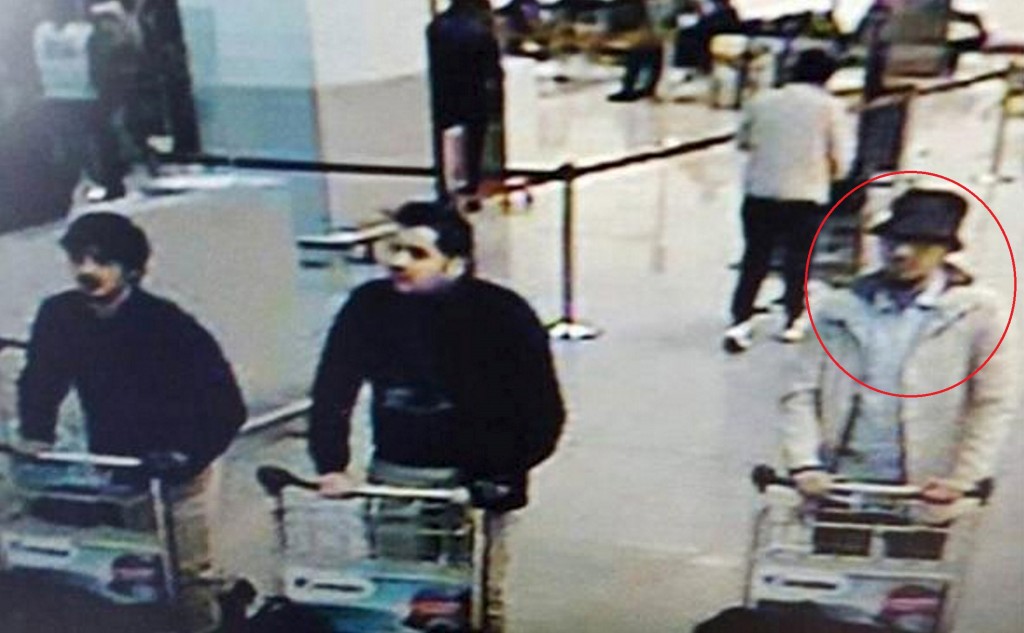 Belgian media which earlier reported the arrest on Wednesday of a prime suspect in Tuesday’s bomb attacks in Brussels said the person detained was not, in fact, Najim Laachraoui.

La Libre Belgique newspaper said another person had been arrested. DH, which first reported the story, also said the man detained in the Anderlecht district had been misidentified.

Police and prosecutors have been declining all comment but will hold a news conference at noon.

Police were hunting Laachraoui as being a man seen with suspected suicide bombers at Brussels airport.