World Witnesses: We Finished Shacharis and Heard an Explosion
World 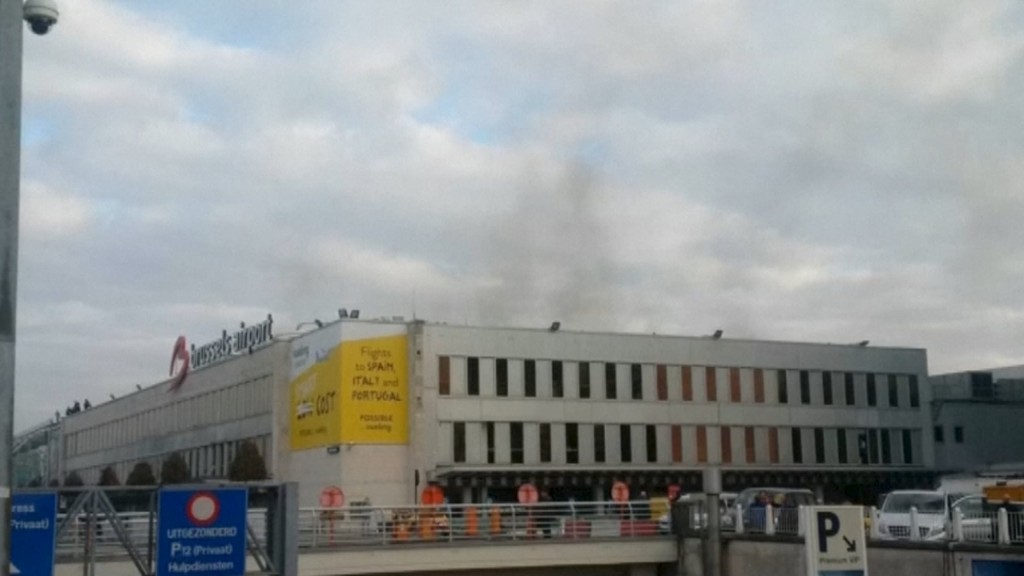 An Israeli eyewitness to the explosions at the Brussels Airport on Tuesday morning told Channel Two that minutes before the bombing, passengers in the terminal heard gunfire and shouting in Arabic.

Guy Seren, an Israeli who was waiting for a flight home at the airport, told Army Radio that he was with his wife and kids inside the terminal when the explosion occurred. “I went into a duty free shop and heard the blast, and everything began sliding off the shelves. I ran back to my family and got everyone together. They have been moving us around for the past hour or so. We are now on a runway, and can’t see what is happening inside the terminal, but you can see that all the window glass is broken. People are in a panic, there is a lot of shouting. The soldiers here appear unarmed, it looks like they are here for show. It’s clear they are not used to these events.”

The Foreign Ministry said that it was in the process of trying to locate all the Israelis who may have been in the airport at the time, based on flight manifests and check-in data. It confirmed that at least one Israeli was lightly wounded in the explosion. He boarded another flight and went on to his destination, the Ministry said.

In the wake of the explosions at the Brussels airport on Tuesday, the Israel Foreign Ministry has suspended all incoming flights from Europe for all of Tuesday. The Ministry later cancelled that order, and said that flights would be allowed to enter Israeli airspace after undergoing extra security checks.

The airport is closed to all landings and takeoffs in the wake of the attack. An El Al flight that was on its way to Brussels has been diverted to an alternate destination. El Al said it would try to reconnect passengers on other flights to their final destinations.