Israel Tnuva Outlook Not So Bright as Layoffs Loom
Israel 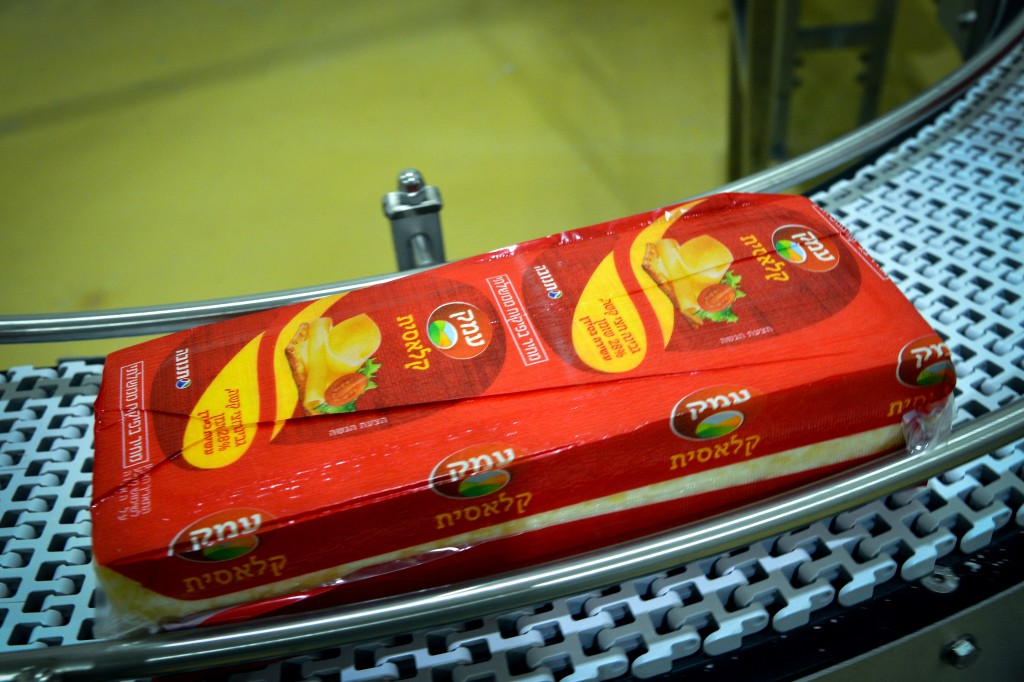 A year after the Chinese purchase of Tnuva Food Industries, the disappointing performance of the flagship Israeli company has led the new owners to order hundreds of layoffs, Globes reported on Tuesday.

Tnuva’s newly appointed CEO, Eyal Malis, has been directed by the Chinese state-owned Bright Food to undertake a streamlining process that will entail layoffs, merging units and logistics systems and eliminating duplicate positions.

The streamlining project is still in its preliminary phase, but news of the coming changes have already been greeted by the workers committee with a stiff rebuff, saying that it will not lend a hand to a “massive layoff of employees.”

Tnuva’s value has plunged in the last year. Bright Food canceled a public offering recently to finance the takeover after Morgan Stanley valued Tnuva at just NIS 5.37 billion, with Bright Food’s holding worth only NIS 4.13 billion, 37.6 percent below the value Bright Food actually paid for it.