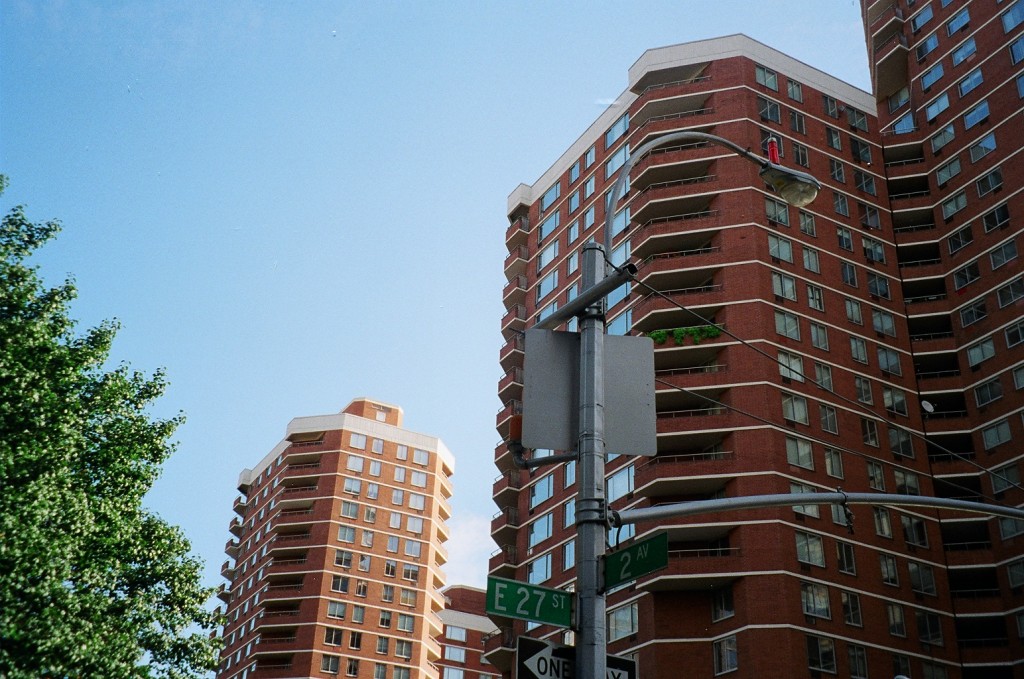 Many of New York City’s residential neighborhoods will feature denser and taller development as part of a sweeping housing plan that will mandate the construction of more affordable housing and rewrite the city’s decades-old zoning to enable more residential development.

The plan, a major political victory for first-term Mayor Bill de Blasio, was passed Tuesday by the City Council and intends to fundamentally reshape the way housing is developed in the nation’s largest city. It will link approval for increased development to the creation of more affordable apartments, and officials hope it will dramatically slow the tide of residents being priced out of their longtime neighborhoods.

“Anytime there is a rezoning of a neighborhood or of a single building site, affordable housing will be required as part of whatever new is built,” said de Blasio. “For the first time, the rules of the game have been changed to really benefit the people and not just the real estate developers.”

The plan’s Mandatory Inclusionary Housing component — touted by administration officials as the most robust in the nation — presents developers with choices for construction in rezoned neighborhoods.

It works on a sliding scale, starting with an option for developers to reserve 20 percent of the units for families of three making $31,000 a year or less, which amounts to $600 for a studio or $775 for a two-bedroom apartment. Other options require that portions of buildings be set aside for families with slightly higher income levels, including some for those who make $90,000.

In exchange, developers can be allowed to build taller structures and obtain low-interest financing and tax advantages.

The program is more stringent than those in other American cities facing similar affordability crises.

Some cities, like Boston and Chicago, feature voluntary inclusionary housing programs, while some that have mandatory programs — like San Francisco and Washington, D.C. — require developers to set aside far fewer units for low-income residents.

Housing experts are uncertain if the program in New York — a city with far greater density that most other U.S. municipalities — could be replicated elsewhere.

The plan initially faced opposition from those who felt it didn’t do enough for the city’s poorest.

In November, nearly all the city’s 59 community boards opposed the rezoning proposal, which de Blasio had made a linchpin of his call to preserve or build 200,000 units of below-market-rate housing by 2025.

Negotiations then began in earnest with the City Council, which had many members push for more apartments set aside for the city’s poorest. The mayor’s office agreed.

“The plan addresses the magnitude of our affordability crisis,” said City Council Speaker Melissa Mark-Viverito. “It will minimize displacement and protect character of our neighborhoods.”

The deal didn’t satisfy everyone.

Rents have skyrocketed in New York, climbing more than 15 percent in the last decade while the median per capita income of renters has increased 2 percent, according to a recent study by New York University’s center for housing and urban policy. Some residents voiced concern that gentrification, even if slowed, would alter their communities.

“We are talking about the makeup of our neighborhoods. Where are these people going to go?” asked Anna Burnham, who works at a Bronx-based housing group. “This plan has gone through without buy-in from the people and without talking to the people about their needs.”

The deal is a key win for de Blasio, who has seen his approval ratings steadily rise in recent months. His team now aims to make the housing plan, as well as the new coalition formed to push for it, key components of his 2017 re-election campaign.