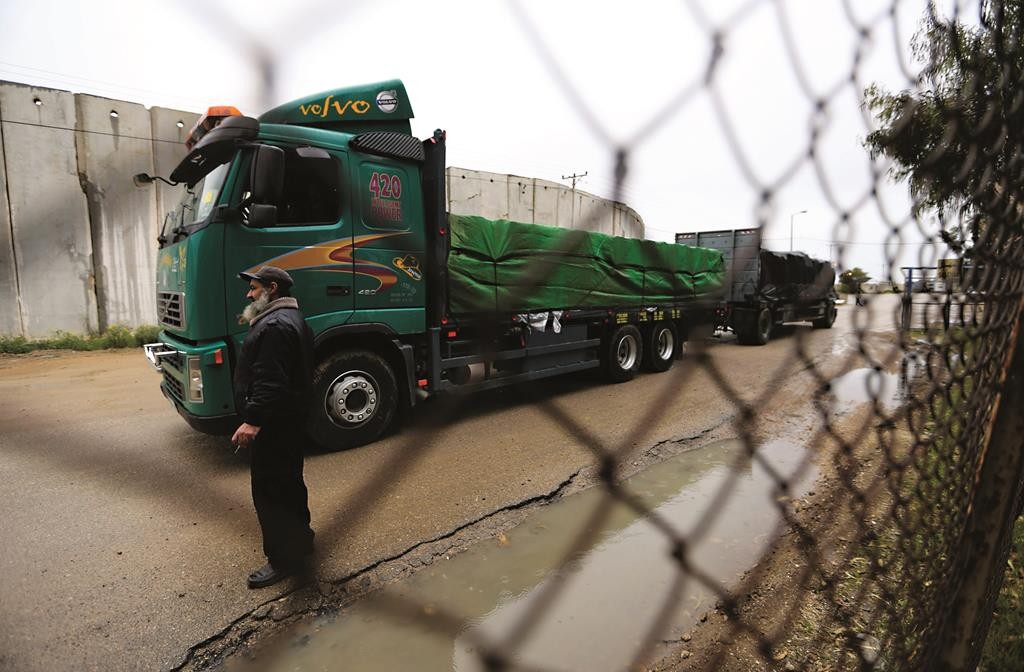 On Monday, agents of the Agricultural Ministry confiscated 6,700 kilos of “illegal meat” – meat that had been produced by slaughterers in Arab-controlled areas of Yehudah and Shomron. Since the beginning of the year, the Ministry reported, it has seized some 14,000 kilos of such meat, and over the past three years, it has seized nearly 1,000 tons, that were nabbed in 363 separate smuggling attempts.

The latest smuggling attempt took place at the Hizme checkpoint, north of Yerushalayim. The meat was bound for a warehouse in Pisgat Ze’ev, where it was likely to be distributed to butcher shops and supermarkets, with phony health and kashrus authorizations. In addition, the Ministry said, the slaughter and preparation of the meat was done in an unsupervised and unsafe manner.

Elsewhere Monday, Ministry agents seized a second truck filled with illegally-slaughtered unsanitary meat. The second truck contained 1,300 kilos of meat. In both instances, the vehicles and their haul were confiscated, and the trucks’ drivers were arrested. Both drivers are residents of Arab neighborhoods of Yerushalayim in their 40s.

According to Roi Kliger, head of the Ministry’s investigation and enforcement unit, “we are always on alert for attempts to smuggle contraband, especially meat, that was prepared in an unsupervised manner. It must be stressed that sale of this meat is illegal, and any time we can remove such meat from the market, it is a positive development for public health.” The Ministry called on the public to help enforce the law by purchasing meat only from well-known stores and suppliers, and to seek out products that are properly packaged, with clearly marked production and expiration dates.