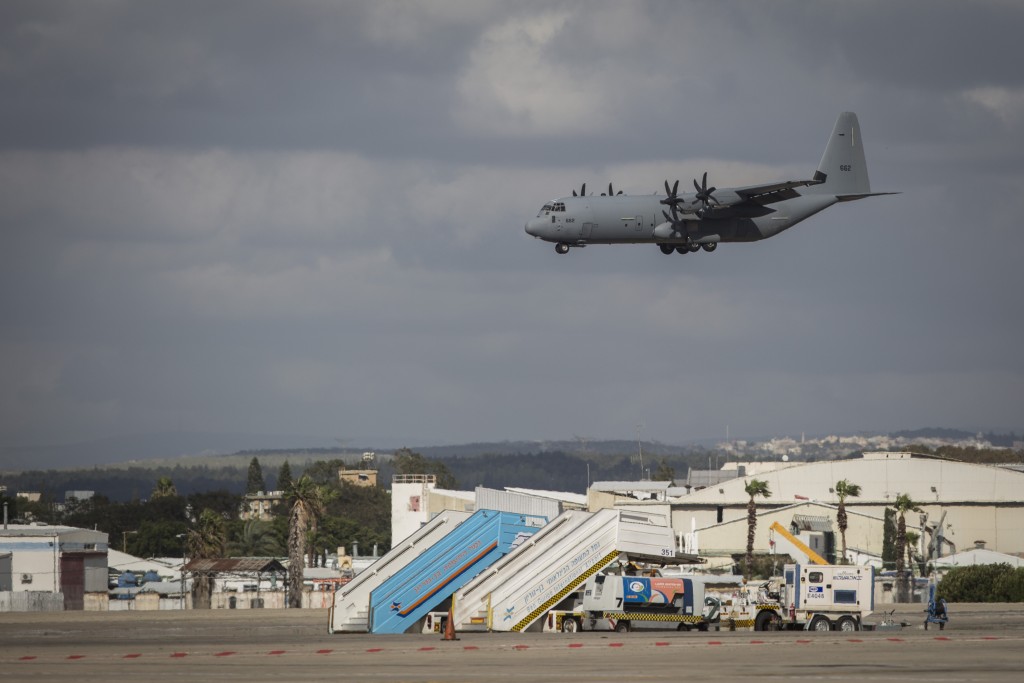 Israeli officials said Sunday that it was not clear if the Istanbul suicide bomber who killed three Israelis had actually targeted the group in one of the city’s main tourist areas, but according to Turkish journalist Abdullah Buzcurt, that was indeed the case.

In a report Monday, Buzcurt said that he had pieced together footage from security cameras showing the terrorist following the Israeli group “from the moment they left their hotel in the Bashiktash quarter until the attack on Istikal Street.”

In the footage, Mehmet Ozturk, whom Turkish police have identified as the bomber and a member of IS, is seen following the group, keeping his distance. The footage also shows him waiting outside a café while the Israeli group is inside, and following them again when they emerge.

At one point, the footage shows Ozturk pausing and blowing himself up. Four people were killed in the attack, three of them Israelis. Among the 35 injured, 11 were Israelis.

Ozturk was identified by DNA samples taken from the scene and from family members. Turkish officials said that the 23-year-old native-born Turk had at one point entered Syria where he remained for some months, apparently receiving training from ISIS operatives.

On Sunday night, planes carrying the remains of three Israelis killed in the attack arrived in Israel. The levayos for all three – Avraham Goldman, 69, of Ramat Hasharon; Yonatan Shur, 40, of Tel Aviv; and Simcha Damri, 60, of Dimona – are all to be held Monday afternoon, in Holon, Kibbutz Kvuzat Schiller, and Dimona, respectively.

Five other Israelis who were moderately to seriously wounded returned to Israel as well; among the five were the spouses of the three victims.

The Security Cabinet on Sunday issued fresh travel warnings on travel to Turkey. In a statement, the National Security Council said that “recent months have seen a considerable upsurge in the threat level in Turkey, which has found expression in the significant magnitude of terrorist attacks, especially suicide attacks by the Kurdish underground and ISIS, throughout the country, notably in Istanbul and Ankara. In the wake of an assessment of the situation, it was decided to update the existing travel warning vis-à-vis Turkey from an ongoing potential threat to a basic concrete threat, and to reiterate our recommendation to the public to avoid visiting the country.”