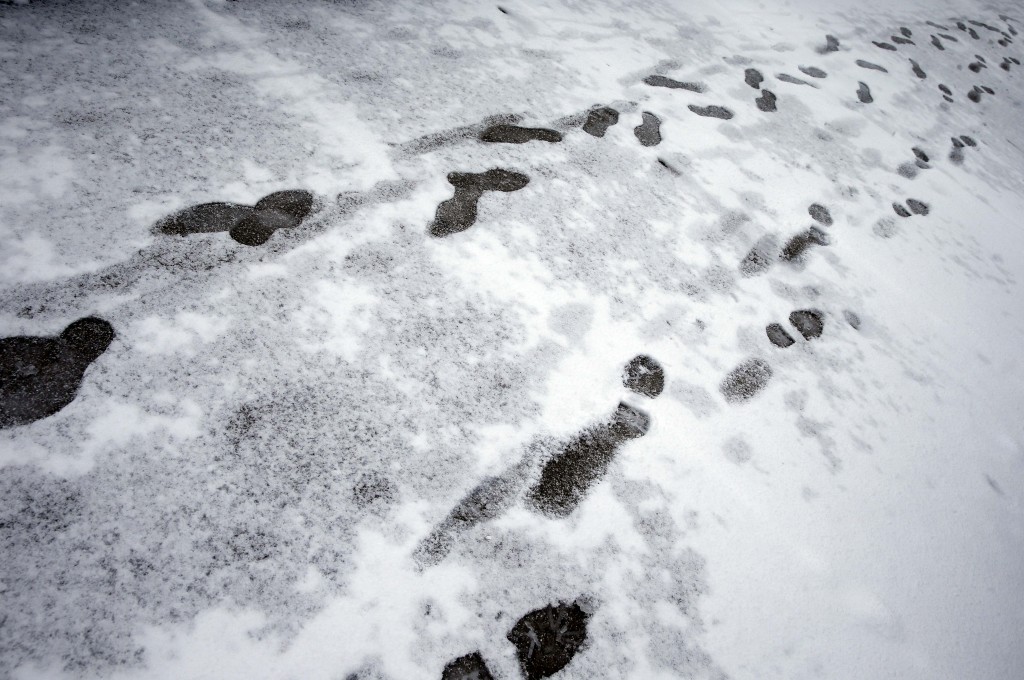 Steady snowfall is making for a slow and sloppy morning commute across southern New England.

The National Weather Service says as of 7 a.m. Monday the forecast is for the spring storm to drop 4 to 6 inches of snow across much of eastern Massachusetts, Rhode Island, northeast Connecticut and coastal areas of New Hampshire and Maine. Less snow is expected in New York, New Jersey and Pennsylvania.

Schools across the region either closed for the day or delayed opening by two hours.

Power outages across the region were minimal but dozens of flights in and out of Logan International Airport in Boston had been canceled.

The snow is expected to taper off around midday.

Others in the Northeast will have an easier time. Forecasters have predicted an accumulation of 4 to 8 inches of heavy, wet snow in Massachusetts and Rhode Island on Monday. Southeastern Massachusetts could get 8 to 10 inches, which could cause scattered power outages.

Portions of Connecticut could receive anywhere from a couple of inches of snow to about 6 inches.

Northern New England’s outlook is similar. The exception is Maine’s Penobscot Bay area, where there could be up to 12 inches from Bar Harbor north.

In New Hampshire, the Concord area likely will get 2 to 3 inches of snow; Manchester will see a bit less than that. There could be 4 to 6 inches along the seacoast.