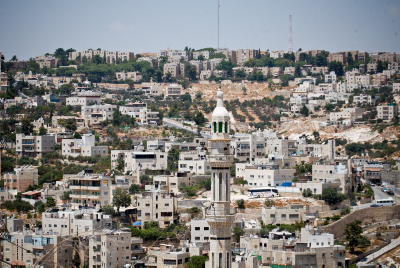 One out of every four Israelis has acted or spoken in a racist manner against Arabs in the past year, a poll taken on behalf of the Israel Coalition Against Racism shows. The groups with the most anti-Arab feelings were young adults age 18-28, and new immigrants from former Soviet Union countries.

The poll said that 52 percent of Israelis – 49 percent of Jews and 67 percent of Arabs – believe that Israel is more racist now that it was two years ago. Only 11 percent overall believe it is less racist. “Racism” was defined as feelings against three specific groups – Arabs, Ethiopian immigrants, and illegal African workers or asylum seekers. In each case, at least three-quarters of Israelis said that there was a high level of racism.

In a statement, the organization said that the data “is worrying, but there is a positive side – Israelis are aware of the problem, know how to recognize it, and treat it. Racism is a terrible disease that can spread and destroy a society.”