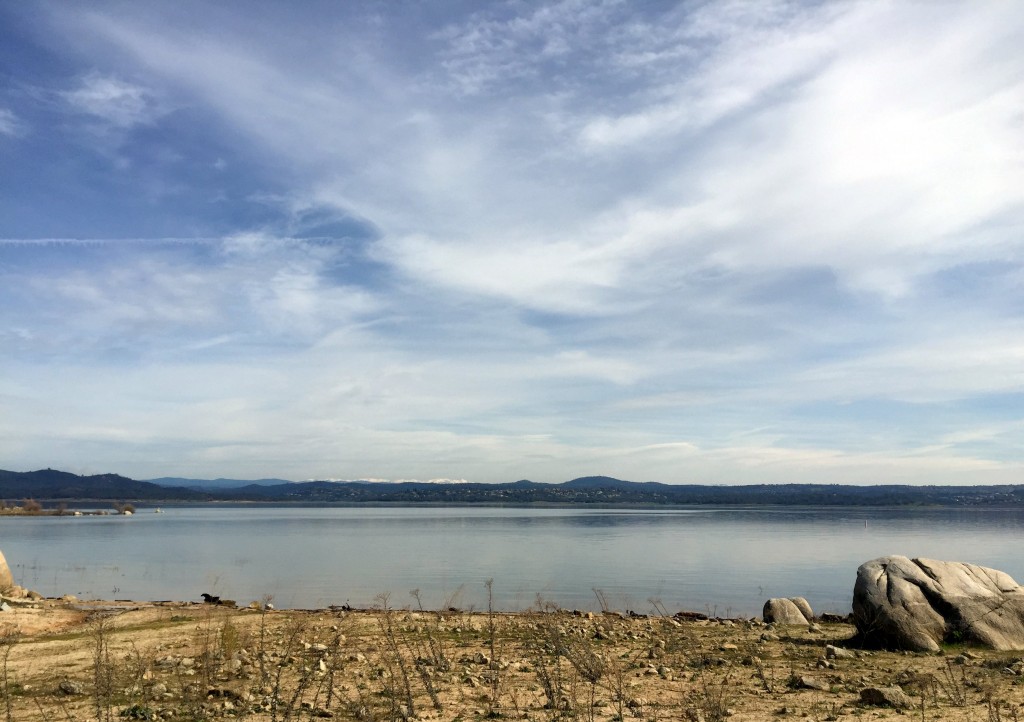 President Barack Obama on Monday directed the federal government to come up with a less reactionary and more long-term strategy for dealing with drought.

About 12.5 percent of the continental U.S. was experiencing drought as of mid-March, said Alice Hill, a key Obama aide on this issue.

That translates into more than 39 million people, or about one-eighth of the U.S. population, living with drought in the lower 48 states, mostly in the West and with much of California suffering through its fifth year of dryness.

Obama issued a presidential memorandum and separate action plan Monday that sets forth a series of goals for the federal government. They include sharing more information about drought risks with state, regional, tribal and local authorities, and improving coordination of federal drought-related activities.

Drought affects the food supply and infrastructure, hurts the economy and increases energy costs, according to the action plan. Drought conditions are also expected to become increasingly more severe due to climate change. Combating climate change is a top environmental priority — as well as a legacy issue — for Obama, who has tackled the matter on a variety of fronts.

The goals contained in the action plan are to be carried out using existing resources.

The White House released Obama’s drought initiatives as the president traveled to Havana on a historic, three-day visit to Cuba.