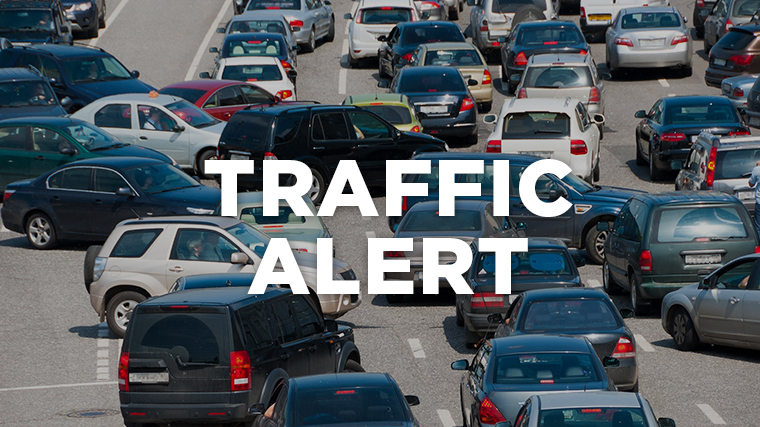 Nine people were injured when an MTA express bus crashed into a pillar on the FDR Drive in Midtown Manhattan on Monday afternoon, according to NBC 4.

The news channel, citing MTA and FDNY officials, reported that a QM11 bus crashed into a pillar near an overpass on East 34th Street at approximately 4:30 p.m.

Motorists are advised to avoid the area if possible.

Pix 11 reported that none of the injuries appear to be life-threatening.