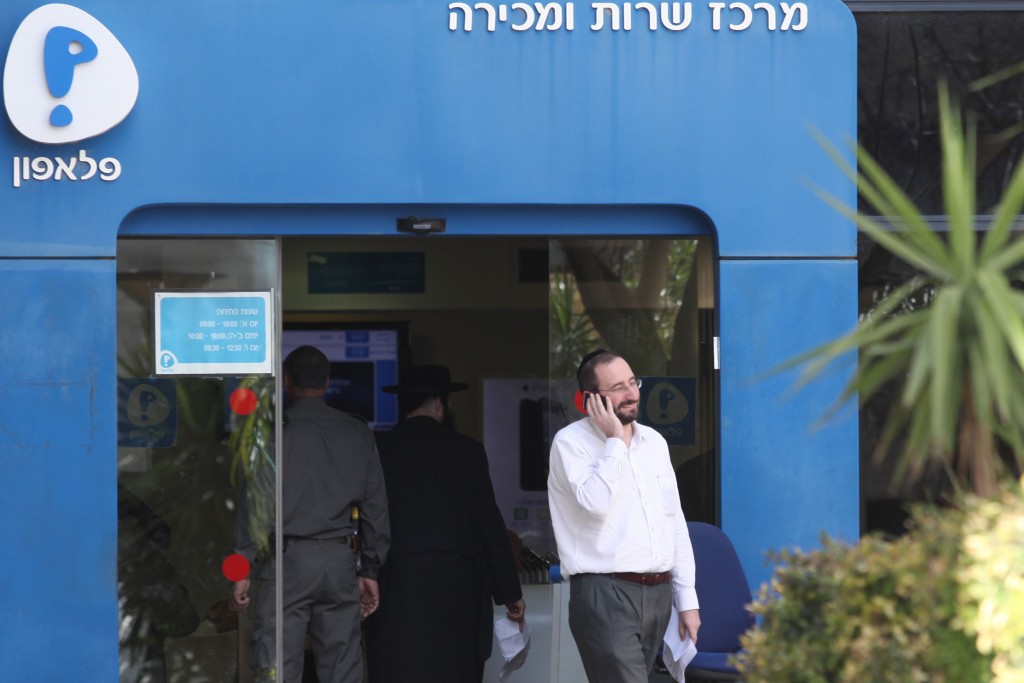 Cell phone service firm Pelephone announced Monday afternoon that it had overcome “the large majority” of problems that had plagued its network since the morning. As a result of the network issues, 2.6 million customers of the firm and of Rami Levy Communications – which relies on Pelephone’s infrastructure for service – were unable to make or receive calls or text messages most of Monday.

The company said that the outage was due to a fire in an electrical installation at one of the company’s service substations in Petach Tikvah. The fire lasted only a few minutes and was quickly put out – but it was big enough to damage sensitive equipment that prevented the substation from forwarding calls on the network, basically downing the entire network for most of the day.

According to legal precedents and user agreements, the company is required to compensate customers for lost service only if the outage was due to “intentional actions,” such as in the case of a hacker attack, or when the damage to customers was “extensive.” The Israel Consumer Council said in a statement that it was too early to tell if Monday’s outage fit either of those criteria. The Communications Ministry is the official body to undertake an investigation and make that decision, the Council said.

The Ministry said in a statement that it had dispatched engineers to size up the extent of the outage, and that it was working together with company officials to determine the cause and implications of the outage. “After the investigation we will be in a better position to know the background of the incident and its results,” the statement said.

In response to queries by Channel Two, Pelephone said that it was too busy trying to restore full service to deal with the compensation issue at this time.