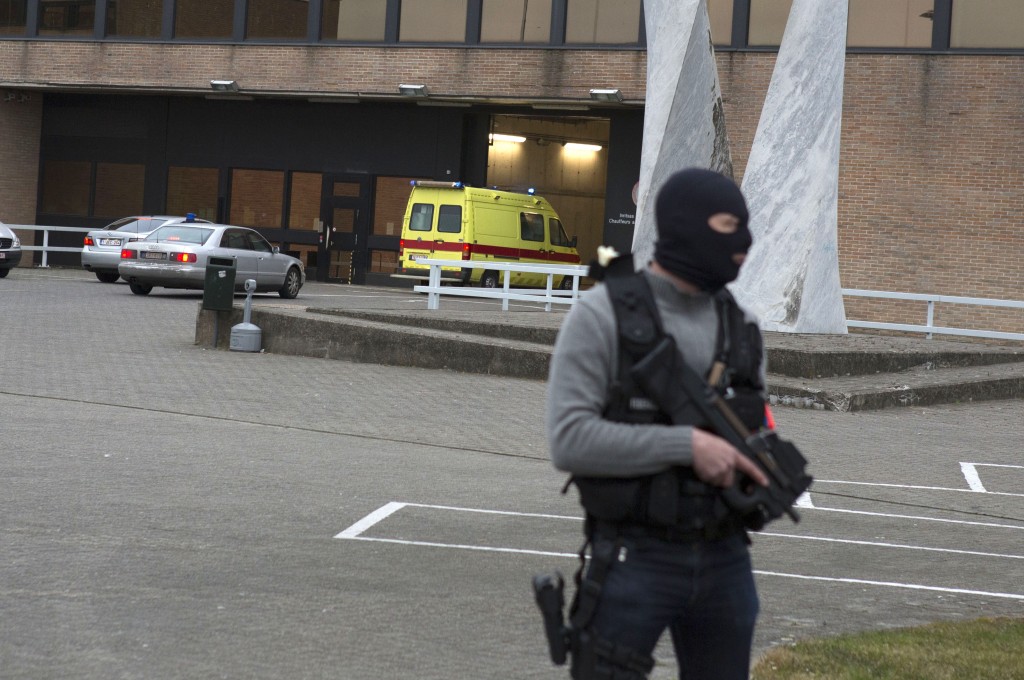 The only participant in Nov. 13 Paris terror attacks to be captured alive has been cooperating with police investigators and is “worth his weight in gold,” his lawyer said on Monday.

Belgium’s Interior Minister Jan Jambon said the country was on high alert for a possible revenge attack following the capture of 26-year-old Salah Abdeslam in a flat in Brussels on Friday.

“We know that stopping one cell can … push others into action. We are aware of it in this case,” he told public radio.

French investigator Francois Molins told a news conference in Paris on Saturday that Abdeslam had admitted to investigators he had wanted to blow himself up along with others at the Stade de France on the night of the attack claimed by Islamic State; but he later backed out.

Abdeslam’s lawyer Sven Mary said he would sue Molins for making the comment public, calling it a violation of judicial confidentiality.

“I think that Salah Abdeslam is of prime importance for this investigation. I would even say he is worth his weight in gold. He is collaborating. He is communicating. He is not maintaining his right to remain silent,” Mary told Belgian public broadcaster RTBF.

As the only participant or planner of the Paris terror attack in police custody, Abdeslam would be seen by investigators as a possible major source of information on others involved, in support networks, finance and links with Islamic State in Syria. There would also be urgent interest in finding out what further attacks might be planned.

Belgian Foreign Minister Didier Reynders said on Sunday that Abdeslam may have been plotting more operations drawing on a weapons discovered in the Forest district of Brussels and a network of associates. Jambon said he could not confirm that, but it was a possibility.

“After 18 months of dealing with this terrorist issue, I have learned that when the terrorists and weapons are in the same place, and that’s what we saw in Forest, we are close to an attack. I’m not saying it is evidence. But yes, there are indications,” he said.

Reynders said Belgium and France had so far found around 30 people involved in the gun and bomb attacks on restaurants, a stadium and a concert hall in the French capital.